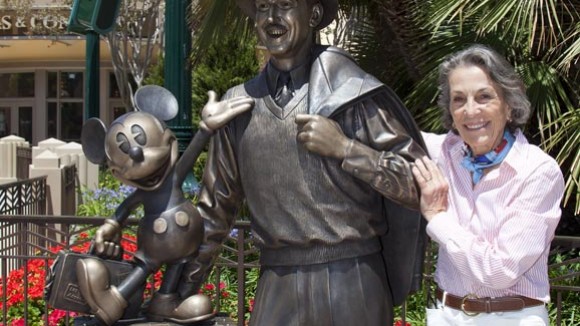 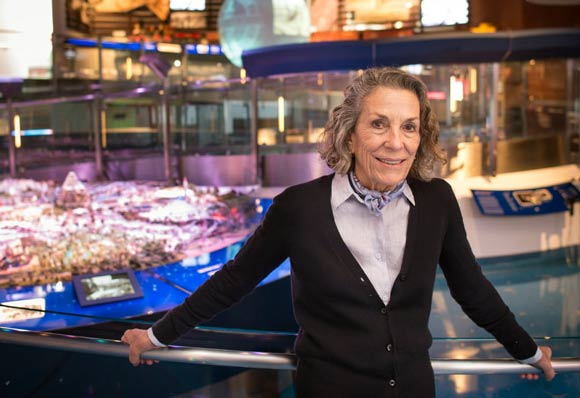 The eldest and only living daughter of Walt and Lillian Disney, Diane Disney Miller, died today at her home in Napa, California. She was 79. The cause of death was health complications resulting from a fall she suffered last September. She is survived by seven children, thirteen grandchildren, and her husband Ron Miller, who served as the president (and later CEO) of the Walt Disney Company, before he was replaced by Michael Eisner in 1984. The LA Times has more about her passing.

I never met Mrs. Miller, but gained a profound respect for her while I was working on my biography of Ward Kimball. While the Disney Company fought tooth-and-nail to pressure my publisher into killing the book (which they ultimately succeeded in doing), Diane read my book and supported it publicly. In a letter she wrote to historian Michael Barrier, she even expressed her desire to host a Ward Kimball art exhibit at the Walt Disney Family Museum:

Regarding the problem that Amid Amidi is having with his bio of Ward Kimball, I know that the Kimball kids have worked with him closely on it and want very much to see it published. I was intrigued with the idea of an exhibit of Ward’s non-Disney art which I thought would make a very interesting and extremely relevant exhibit in our museum [the Walt Disney Family Museum in San Francisco], along with the book in our store.

No one at the company seemed bothered by Neal Gabler’s rather vicious and totally erroneous portrayal of my poor little mother and my parents’ marriage. I’ve always wondered where Gabler got the idea that they were never in love…not happily married…etc. Can’t Amidi publish what he wants? Again, look at what’s been done to my dad!

After dealing for an entire year with an insane coterie of Disney employees, Diane’s public support for my project was a rare (and completely unexpected) bright spot during an otherwise difficult experience. It speaks to her independent-minded streak that she saw the book for what it was, and recognized its historical value, even when the Disney company could not. For this, I will always be grateful to her.

As evidenced in her note above, Diane was deeply concerned about what she perceived as misrepresentations of her father by the current Disney corporate regime. She worked harder than anyone else to preserve the legacy of Walt Disney, the man, and her master stroke was leading the creation of the Walt Disney Family Museum, which opened in San Francisco in 2009. The museum serves as an exemplary tribute to animation’s most important historical figure and confronts head-on the countless misguided portrayals of the man. It also ensures that Walt Disney’s legacy will be secure for years to come.

Many tributes have appeared online since Diane Disney’s passing. Here are a few of them: 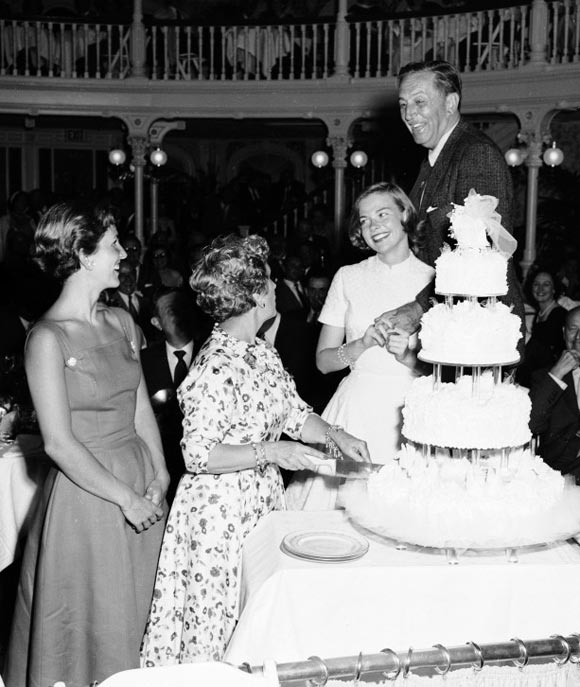