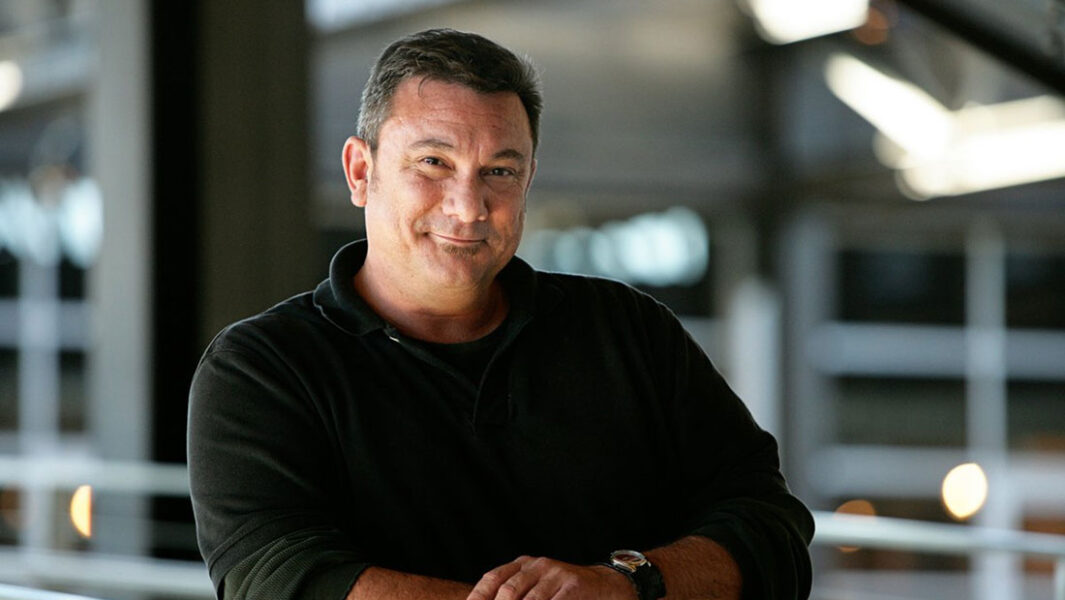 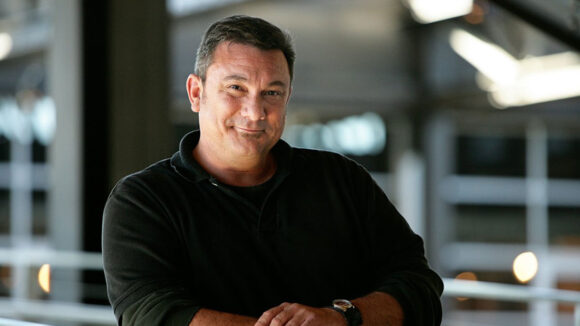 Writer and director Robert James Gibbs, a two-decade veteran of Pixar Animation Studios, has passed away at age 55. The cause of death and other details were not immediately available. The news has circulated on social media through condolences posted by former and present co-workers. Some of their comments are shared below.

Gibbs directed or co-directed numerous projects at the studio over the years, including Tokyo Mater (which screened theatrically in front of Disney’s Bolt), Air Mater (the first production at the short-lived Pixar Canada), episodes of Mater’s Tall Tales, and the upcoming Disney+ series Monsters at Work, based on the Pete Docter-created franchise.

As a story artist, Gibbs contributed to many of the studio’s most beloved films including Toy Story 2, Monsters, Inc., Finding Nemo, Up, and Wall-E. (Note: His IMDB page inaccurately attributes animation credits to him that belong to another Pixar employee, Robb — with two Bs — Gibbs.)

A native of Escondido, California, Gibbs attended Palomar College before transferring to Calarts. After school, he worked for five years in story and visdev at Walt Disney Feature Animation, where his credits included Pocahontas and the “Pomp and Circumstance” segment of Fantasia 2000.

At the time of his death, Gibbs was attached as the co-director of the upcoming Germany/Belgium/Canada co-production Hump, which was to have been his feature directorial debut. He had been working on pre-production for the film, which tells the story of the camel Rami who goes on a journey across the Arabian Desert to reunite with his owner and best friend, Omar, a 10-year-old Bedouin boy. Hump’s producers posted a tribute to him on Facebook earlier this afternoon:

Rob Gibbs was the 1st person to befriend me when I came to Pixar. He always made sure that no one felt left out. He made sure that everyone was invited to the party. He was a great artist, a loving parent, a dedicated teacher & a thoughtful, reliable, joyful friend. I miss u Rob. pic.twitter.com/18ULh3XI0g

Heartbroken over the loss of Rob Gibbs. If you or your kids have seen any Pixar CarsToons shorts, Rob directed most of 'em. His daughter was the voice of Boo in Monsters, Inc. He was such a positive, hilarious, and heartfelt guy, who cared a lot for his crew. Will miss him. pic.twitter.com/EefgQrHNRr

One of the best and FUN times I ever had @Pixar was working on #TokyoMater with Director, #RobGibbs. Heartbroken over the news of his passing away. He was a tremendous talent, super funny and just a great guy! My condolences to your family. Miss you man. pic.twitter.com/OIQc4lNFuz

Only worked with #RobGibbs on one film but it was my first feature animation gig & a formative one. In an ocean of intimidating talent & a few raging egos, Rob was not. He was lovely & talented. Very sad to hear of his passing today. #pixar #storyboarder #director #ripRobGibbs pic.twitter.com/YDWsnHUXuX

Here is an interview with Gibbs about his work on Air Mater: