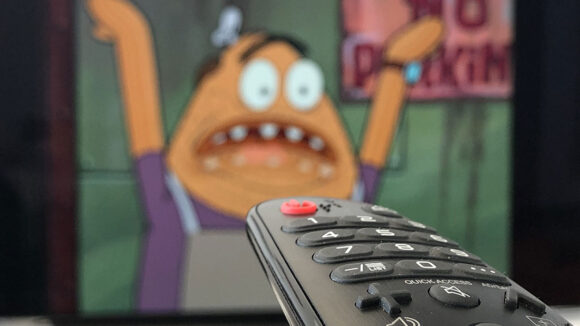 Welcome to Cartoon Brew’s list of animated series that are due to premiere in 2022 — or have already done so — on U.S. streaming, broadcast, and cable.

The list is far from complete: it will be built as the year rolls on. We will update it regularly, and certainly at the start of every month. For now, we are focusing on what’s coming out in January.

We’re only including series that are officially premiering in the U.S.; new seasons (or new parts of first seasons) don’t qualify. Nor do specials, anime OVAs, or anthology films. The major anime streamers, Funimation and Crunchyroll, simulcast a large number of Japanese series, and as such have many entries here. Linear broadcasters are getting a diminishing number of new shows as the industry pivots to streaming.

Below is the list as it currently stands, along with the series’ premiere dates. The list is accessible from the Charts & Data dropdown on the homepage. If we’re missing any new debuts, please drop us a line. 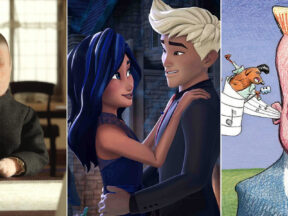