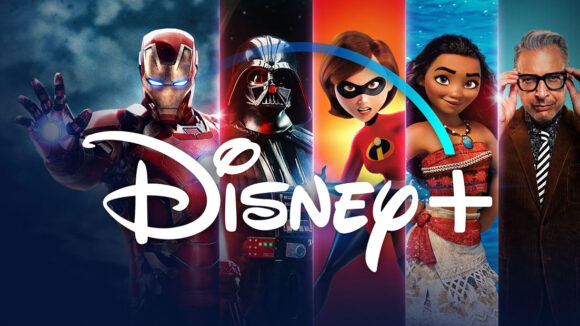 One day after its launch, the Walt Disney Company reported that it has already achieved 10 million sign-ups. To put that number into perspective, the biggest streaming provider, Netflix, has 158.3 million global subscribers, with 60.6 million of those accounts in the U.S.

It needs to be noted that Netflix identifies all of its subscribers as paying customers, while Disney’s first 10 million may not all be paid subscriptions. That’s because the Disney figure likely includes a significant number of free one-year subscriptions, which are being given away to select customers of Verizon, as part of a distribution deal between the two companies.

The telecom provider has said that 17 million of its accounts are eligible for the one-year Disney+ promo, and that it expects “a pretty significant number” of those accounts to take advantage of the offer.

It’s going to be a while until we get an accurate sense of the actual number of people who are willing to pay for a Disney+ account, but for now, the early news of 10 million total subscribers has excited investors. The company’s stock shot up over 7% on Wednesday to its highest price of the year.

Moving forward, Disney not plan to release Disney+ subscriber data outside of its quarterly earnings calls. Analysts are currently forecasting that Disney+ will have 90 million subscribers at its five-year mark.