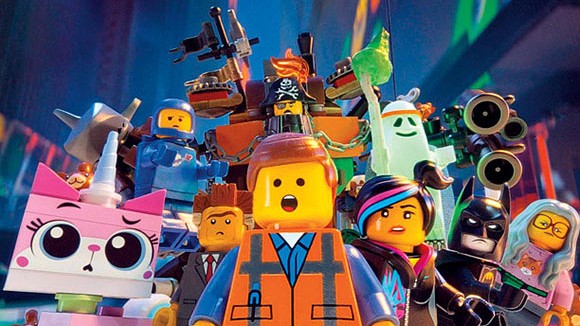 The Sydney, Australia-headquartered company will open a 300-person studio in Vancouver, Canada this September. The new outpost, Animal Logic Vancouver, will initially be used to produce three animated features for Warner Bros., the first being The Lego Movie Sequel, which begins production in January 2016, with plans to keep the studio operational afterward by continuing its relationship with Warner Bros. The Vancouver operation, which will focus purely on animated projects and not visual effects, will be based in a 45,000-square-feet space in the city’s Yaletown neighborhood, according to Vancity Buzz.

In addition to Lego Movie, Animal Logic created the 2006 film Happy Feet and has contributed visual effects to films like Avengers: Age of Ultron, Insurgent, and X-Men: Days of Future Past. More recently the company has pushed to create projects of its own from the ground-up, acquiring the feature film rights to the characters Betty Boop and Astro Boy, and negotiating with Neil Gaiman about a feature project.

In a piece published in this month’s edition of The Monthly, Animal Logic CEO and co-founder Zareh Nalbandian reaffirmed his commitment to keeping work in Australia. “We could have moved offshore years ago and probably been more successful in some regards,” Nalbandian told the publication. “But we remain committed to being in Australia, and we see that as being a real win because there’s so much talent here.”

The company confirmed its intent to remain in Australia during yesterday’s announcement, stating that its 500-person Sydney studio will handle production on LEGO Batman and Ninjago, both due for release in 2017, as well as another unannounced animated feature. “We remain committed to the Australian creative industries, and to continuing to produce great work in animation and visual effects,” Nalbandian said.