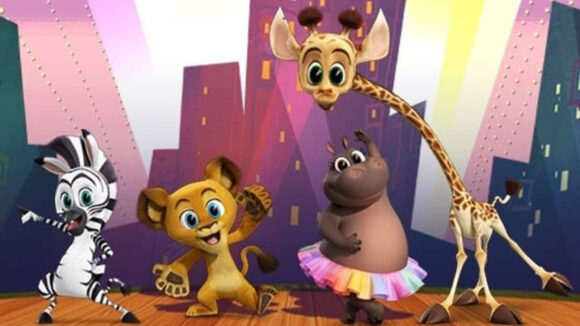 Wow! Unlimited Media, the Toronto-based media company, is hoping to double the size of its animation workforce amid changes caused by the coronavirus. It currently has two animation divisions — Mainframe Studios (in Vancouver) and Frederator Studios (in Burbank) — but the growth that it is eyeing is specifically for its Vancouver location.