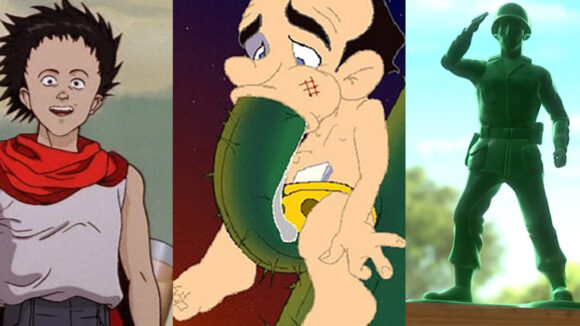 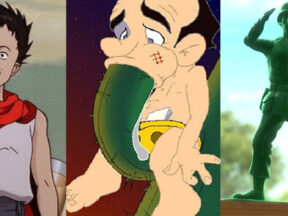 Rabson was a versatile actor whose voice can be heard on some of the most popular animated features of all time, often for only a few seconds. 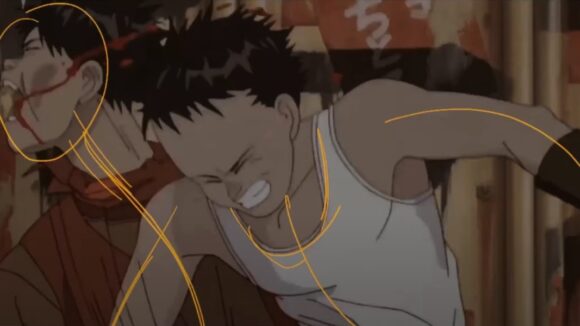 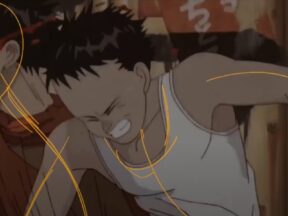 What does it take to land a solid punch in animation? 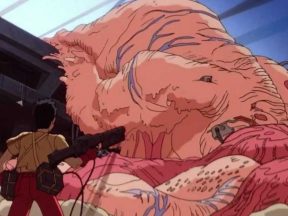 Kanye West’s favorite animated film will be screened next month in L.A. 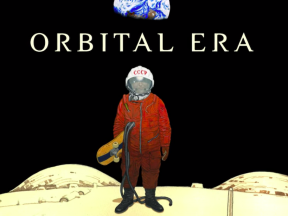 “Orbital Era” is Otomo’s third full-length animated feature. It will follow young astronauts as they struggle to get by in a space colony. 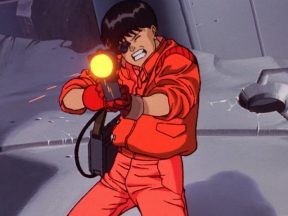 The American version of “Akira” is on its way. 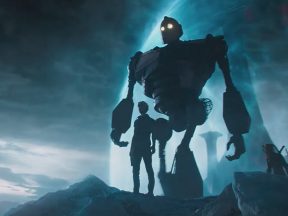 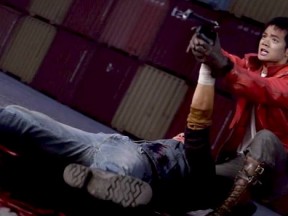 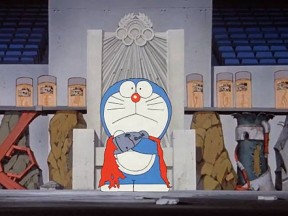 A Doraemon/Akira mashup for the 2020 Tokyo Summer Olympic Games. 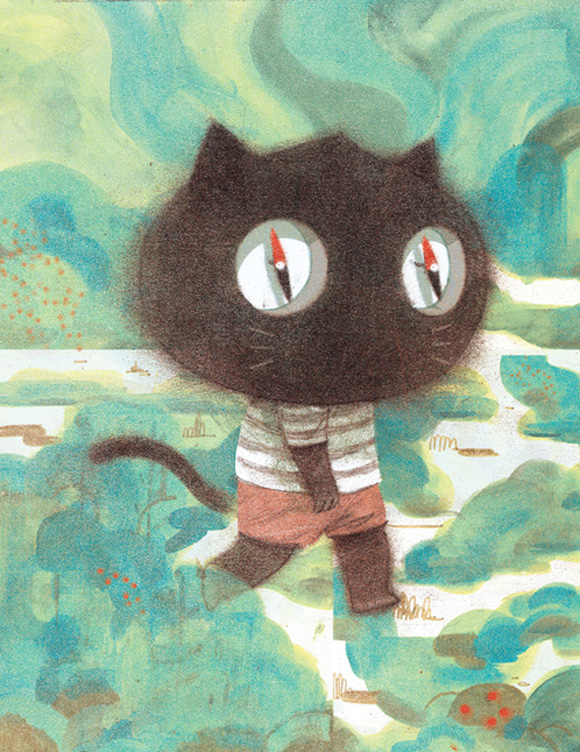 Richie Pope is an artist living in Virginia and working as an illustrator. In his work Richie emphasizes the textures of his …