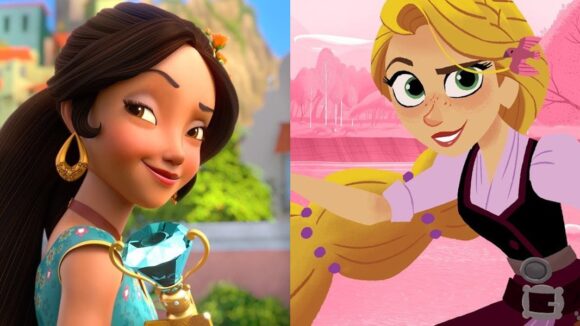 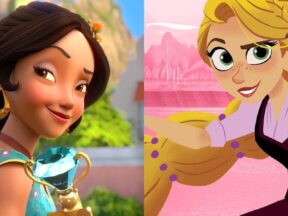 John Lasseter-led Skydance Animation will make its big debut in 2022 with the release of two animated features, both directed by women. 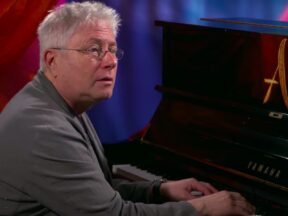 The film will be among the first releases from feature animation start-up Skydance Animation. 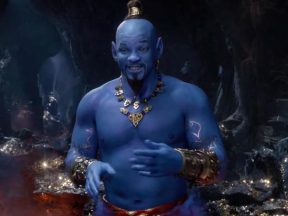 Analysts project “Aladdin” will gross somewhere between $75-$85 million through the extended holiday weekend. 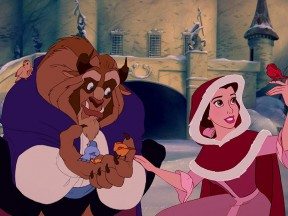 This 25th anniversary screening is sold out, but we’ve got a tip on how you can attend this special event. 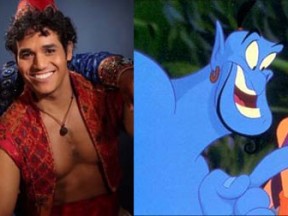 * Oriental DreamWorks, the joint venture between DreamWorks and a consortium of Chinese investors, has announced that its first feature …