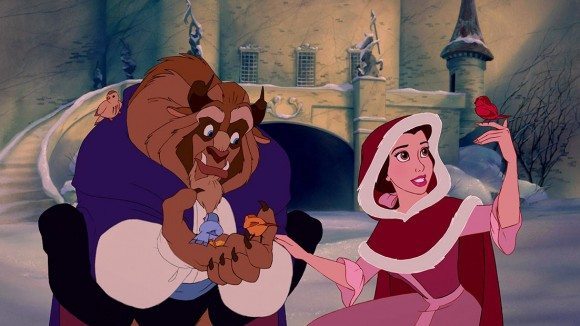 The Academy of Motion Picture Arts & Sciences is going all-out for its 25th anniversary screening of Disney’s Beauty and the Beast, set for Monday, May 9 in Beverly Hills, California.

Tickets are $5 (or just $3 for students), but the screening is sold out on the Academy’s website. However, there’s some good news for those of you who are determined to attend: the Academy theater is huge (over 1,000 seats) and there will be a standby line.

Get there early and you could have a shot of getting in:

There will be a STAND-BY line at the west doors (closest to Almont Dr.) with STAND-BY numbers given out starting at approximately 5:30 pm. The number of STAND-BY tickets available (if any) will be determined shortly before the start of the performance.

The Academy’s Samuel Goldwyn Theater is located at 8949 Wilshire Boulevard.