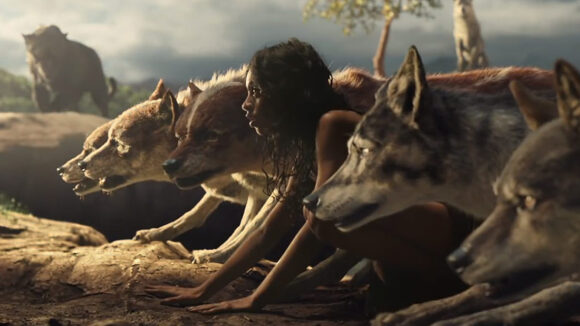 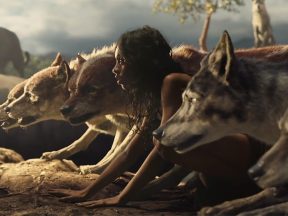 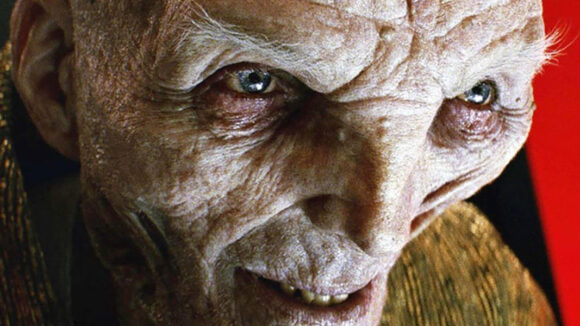 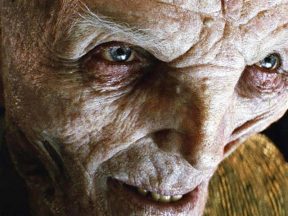 A look at how ILM and Andy Serkis’ Snoke continued to evolve during production on the latest “Star Wars” film. 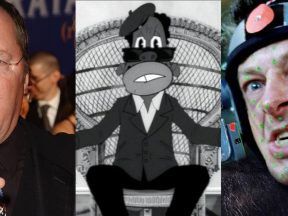 Here’s a look back at the pieces that captivated the animation community in 2017. 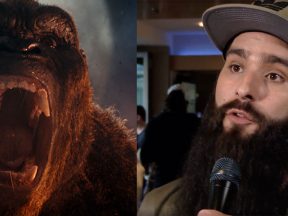 “[It’s] misguided to even consider nominating an actor for a performance unless you’re also gonna nominate the part of the vfx team behind it and the vfx supervisor because that is a joint effort.” 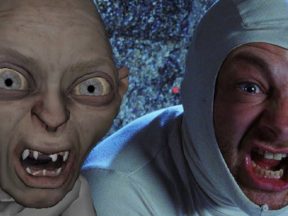 Andy Serkis’ newest lie: animators aren’t part of the production process for the characters he performs. 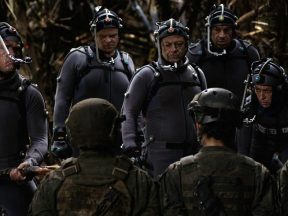 An overview of Weta Digital’s process in turning performance capture into final animation in the newest ‘Apes’ film. 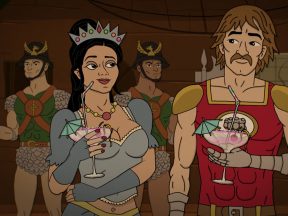 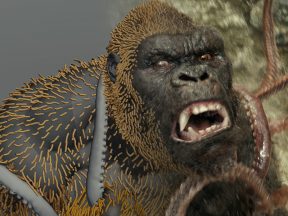 Kong and his Skull Island friends and foes receive their own special brand of animation in the new Jordan Vogt-Roberts film. 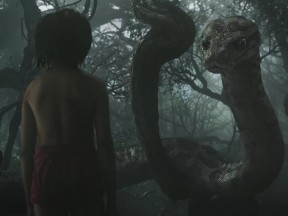 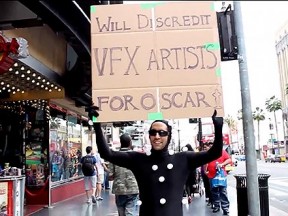 He’ll stop asking for an Oscar when he gets an Oscar. 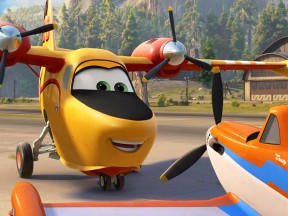 Like its predecessor, “Planes: Fire & Rescue” opened in third place at the U.S. box office. The new film, however, grossed only $18 million, or 19% less than the opening of the first “Planes.” 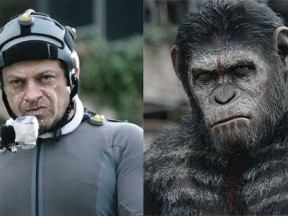 Actor Andy Serkis may have changed his tune somewhat from earlier this spring when he insisted that animators do nothing but add ‘digital makeup’ on top of his acting. 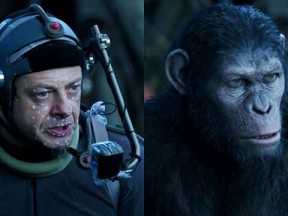 “Entertainment Weekly” has published a piece on the upcoming “Dawn of the Planet of the Apes” without once mentioning the terms ‘animation,’ ‘motion capture,’ or ‘performance capture.’ 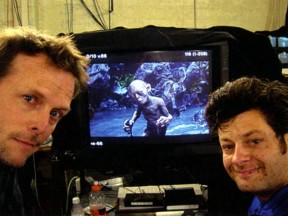 Our post on Andy Serkis’s inflammatory rhetoric about the limited role of animators on his motion capture performances generated a robust, often heated, discussion in the comments. By far, the most informative comment was provided by 3-time Oscar winner Randall William Cook, who was the animation supervisor and designer at WETA on the “Lord of the Rings” trilogy that was released between 2001 and 2003. 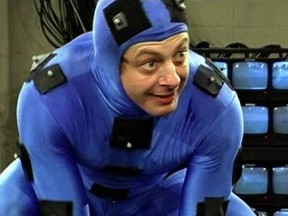 In his never-ending quest to be recognized as a serious thespian, character actor Andy Serkis continues to minimize the role of the animators who make his performances possible. With each interview he gives, Serkis seems to do more and more of the work, and the animators less and less. About the only thing Serkis doesn’t do at this point is build his own motion capture rigs and provide his own craft services. 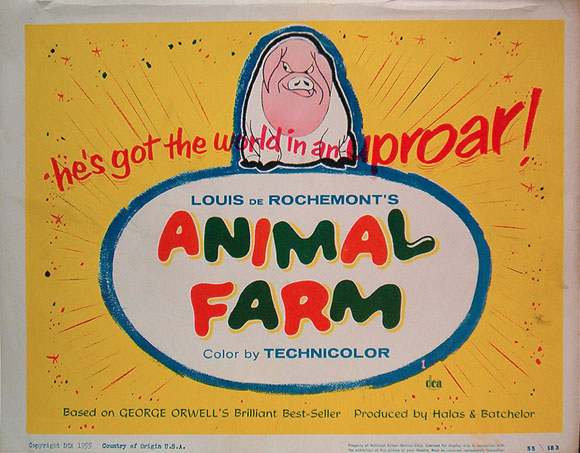 Performance-capture actor Andy Serkis (Tintin, Lord of the Rings, Rise of The Planet Of The Apes), who recently directed second unit on …