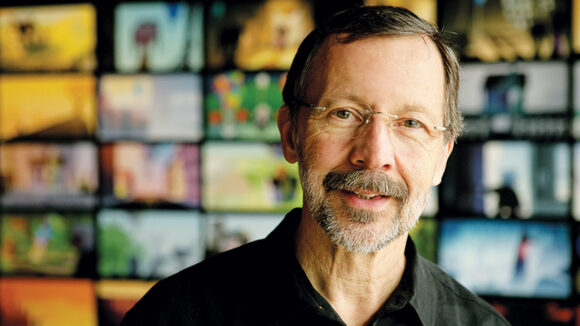 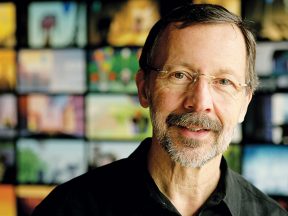 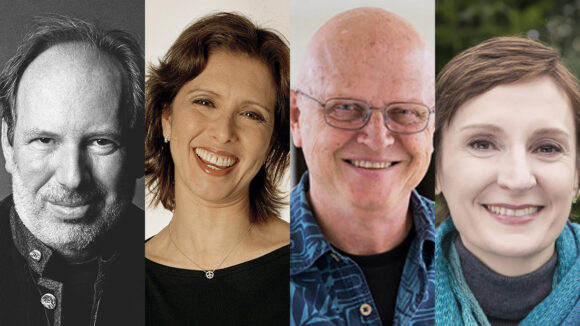 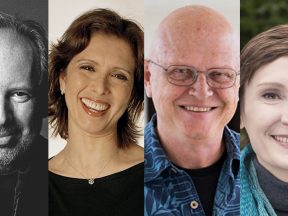 A high-powered assemblage of industry leaders, vfx supervisors, art directors, creative directors, storytellers, and musicians will gather in Italy next month for the VIEW Conference. 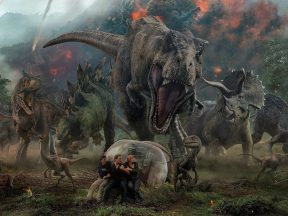 The VIEW Conference in Turin, Italy continues to expand its impressive list of speakers for its 19th edition, taking place October 22-26. 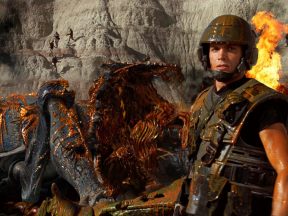 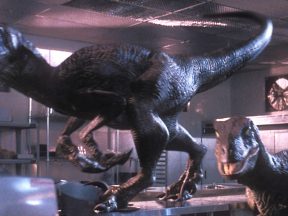 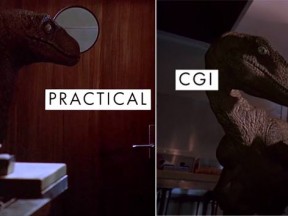