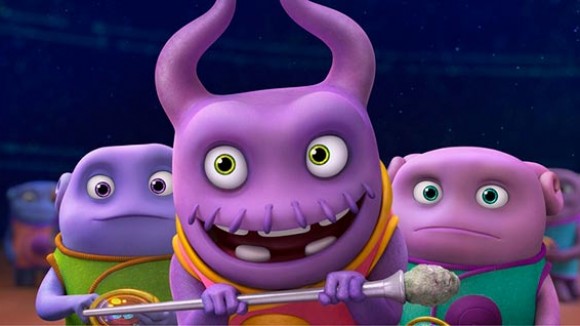 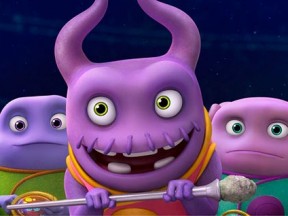 DreamWorks Animation needed some good news and they got it this weekend. 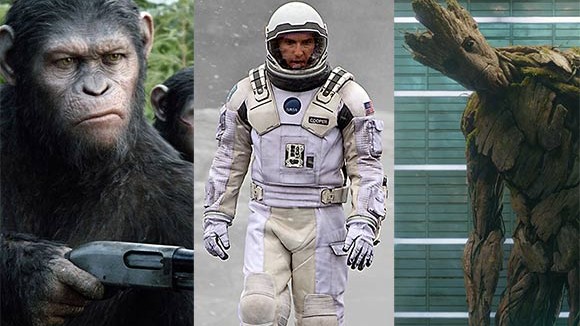 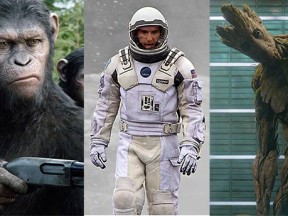 The Academy of Motion Picture Arts and Sciences announced this afternoon the 10 films that have ben shortlisted for the visual effects Oscar. 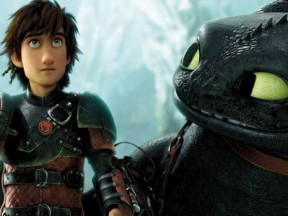 In its second weekend, “How to Train your Dragon 2” eased 49% to an estimated $25.3 million. The drop was significantly greater than the 34% second-weekend decline of the original film in the series. Combined with the lower-than-expected opening weekend, the sequel is now all but guaranteed to finish below the original film’s $217.6 million domestic gross. 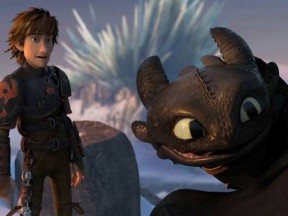 DreamWorks Animation’s “How to Train Your Dragon 2” opened in second place this weekend with an estimated $50 million. The film trailed the $60 million debut of another sequel, the R-rated “22 Jump Street,” directed by Phil Lord and Chris Miller, who also directed “The LEGO Movie,” which opened to $69 million earlier this year. 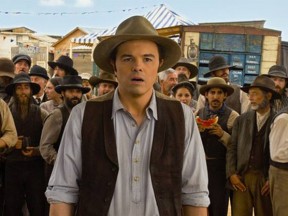 Last weekend at the U.S. box office, two films with strong animation ties opened in very different fashions. Disney’s “Maleficent,” a dark fantasy reimagining of the 1959 animated feature from the perspective of the villain, launched with $69.4 million. 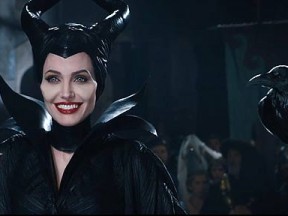 This new trailer for the Angeline Jolie-starring “Maleficent” debuted last night during the Grammy Awards broadast. 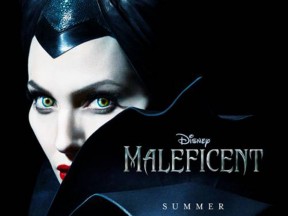 Love it or loathe it, the live-action Maleficent movie is coming. And Disney has released a teaser trailer and a handful of new images to … 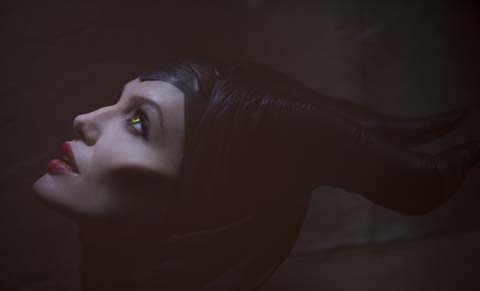