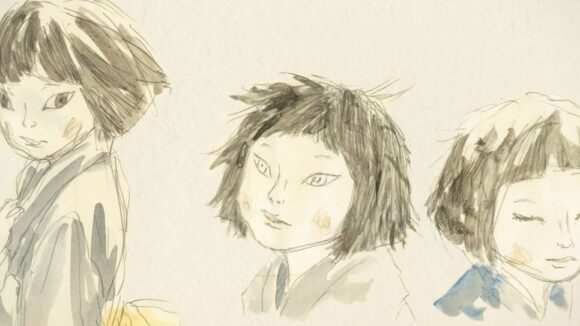 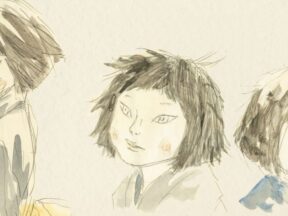 Are you ready for a Japanese musical period piece about a cursed theater performer and a blind lute player? 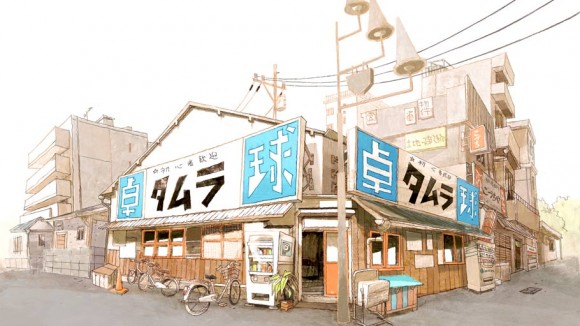 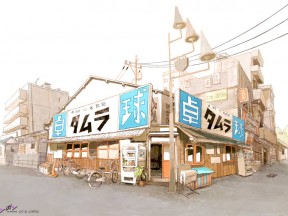 How did Aymeric Kevin and his team manage to produce so many quality backgrounds on such a short schedule? Aymeric speaks to Cartoon Brew about the background art of “Ping Pong.” 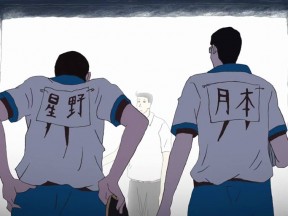 Masaaki Yuasa’s fourth TV show wraps up in a fairly satisfying way with a briskly paced and nicely animated climax that brings emotional closure to the story with a cathartic showdown and thread-tying coda. 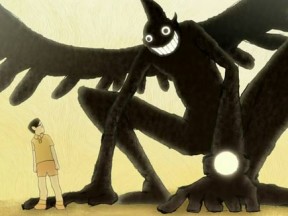 Tensions run high during the high school championships, and all eyes are on the showdown between Kong and Smile. The third episode jumps abruptly from Smile’s training in episode 2 right to the championships, and to a Smile who has begun to gain the confidence to show his true potential. 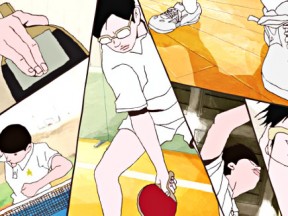 A recap of the first episode of Masaaki Yuasa’s new series “Ping Pong.” 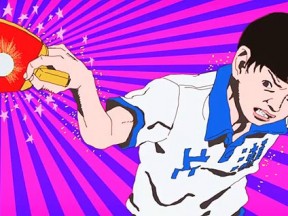 Table tennis sounds like just about the last thing that needs an animated series, but leave it to the Japanese to make the sport as exciting as a superhero action-adventure series. This is our first extended look at “Ping Pong,” a new 11-episode animated series by Japanese director Masaaki Yuasa (“Mind Game,” “The Tatami Galaxy”) that will debut April 10th on Fuji TV’s late-night noitaminA block.