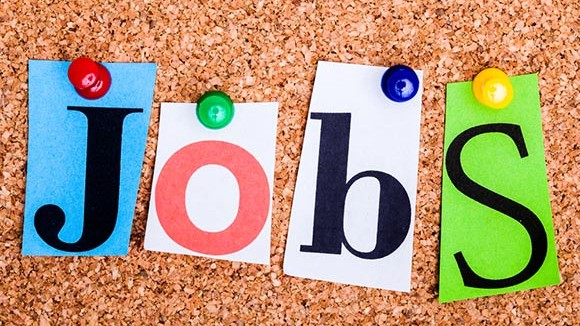 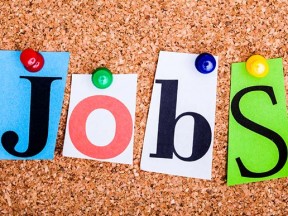 An animator who learned the hard way offers some sagely advice. 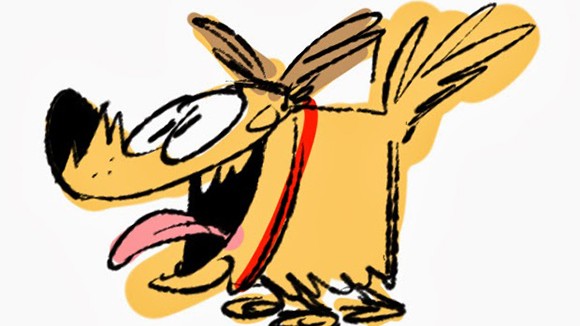 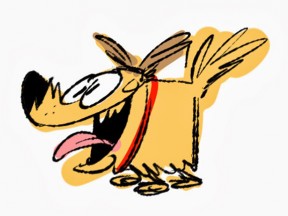 Today we look at the work of Will Finn, Cartoon Brew’s Artist of the Day! 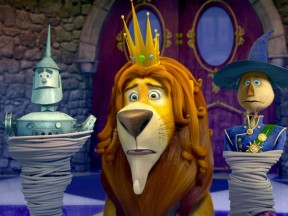 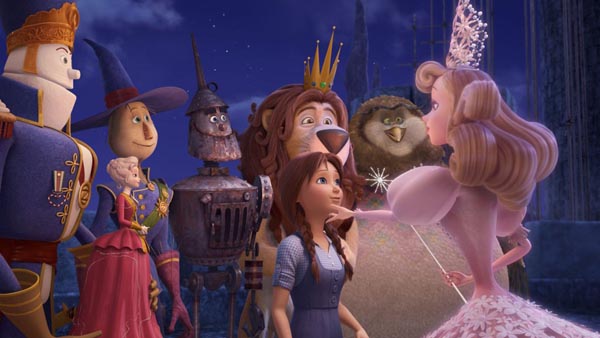 Now that Disney’s Oz The Great and Powerful is a box office hit, let the Wizard of Oz remakes commence.Variety reports that Clarius …

I like Will Finn and I like Gilbert Gottfried. Thus, I love this 20-second NSFW clip Finn posted on Funny or Die: