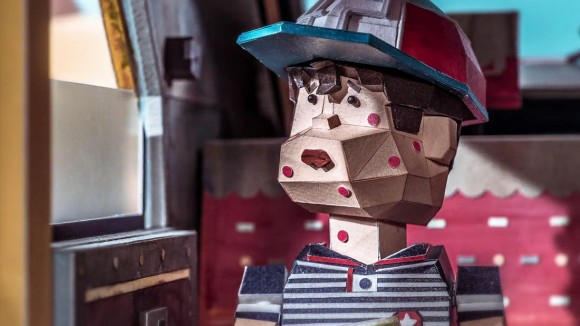 South by Southwest has announced the short film selections for its 2016 film festival, taking place from March 11-19 in Austin, Texas. Fourteen shorts were selected for the animation category, five of which also appeared in competition at Sundance last month.

The festival will also hold the world premiere of Cartoon Network’s revamped Powerpuff Girls series. Directors Nick Jennings and Bob Boyle will appear at an outdoor film screening on Monday, March 14, to introduce the new series. The event is open to the public with the free SXSW guest pass.

The complete list of animated shorts in competition at SXSW 2016 is below: