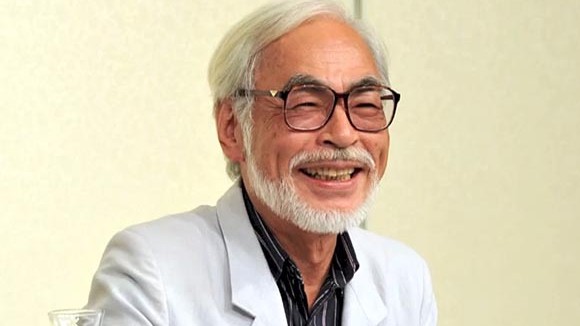 Hayao Miyazaki may be revoking his plan to retire and returning to animation, according to a poster on Reddit. The original report stems from a Japanese blogger who claims that Miyazaki made the announcement during a New Year’s Eve radio broadcast.

Of course, this unverified report originates on the same untamed Internet where last week hordes of media were fooled by a story of North Korean leader Kim Jong Un eliminating his uncle by feeding him to 120 starving dogs. The source of that misinformation was a satirical tweet by a Chinese blogger. In other words, Miyazaki’s unretirement could simply be a hoax, or wishful thinking on the part of his Japanese fans.

A couple months ago, Ghibli producer Toshio Suzuki hinted that Miyazaki was working on a period-piece manga, which sounds like a more manageable project for the 73-year-old Miyazaki than an animated feature, especially considering his recent health issues. Still, by various counts, Miyazaki has retired (and un-retired) between seven to ten times over the last three decades. If he chooses to un-retire one more time, it’s unlikely there will be much objection.

Short Pick Of The Day: ‘Feed the Ghosted’ by Pia Graf