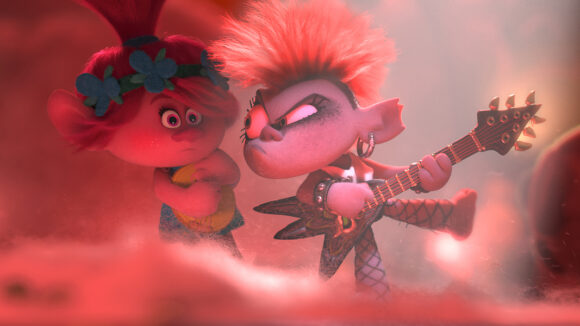 Walt Dohrn is evolving his relationship with Dreamworks Animation, where he directed Trolls World Tour and co-directed Trolls. The studio announced today a multi-year overall deal with Dohrn, giving Dreamworks a first-look exclusive at his original animated projects, as well as executive producing, directing, development and supervisory duties on various projects.

Why Dohrn matters to Dreamworks: Besides overseeing the successful Trolls franchise, the studio calls him one of its “most trusted story experts.” In his eighteen years at Dreamworks, he has also been head of story on Peabody and Sherman and Shrek Forever After, as well as making story contributions to Rise of the Guardians, Shrek the Third, Madagascar, Shark Tale, and Shrek 2.

Dohrn’s statement on the overall deal: “DreamWorks has been my home for many years and I have such a tremendous amount of respect for all the artists who day-in and day-out continue to push creative boundaries in storytelling. I am looking forward to sharing details about my next project and continuing my collaboration at the studio with Margie.”

Background on Dohrn: Dohrn, 49, attended Calarts. Prior to joining Dreamworks, he worked as a storyboard artist and writer on Nickelodeon’s Spongebob Squarepants and Cartoon Network’s Dexter’s Laboratory. At Dreamworks, he has occasionally voiced characters such as Rumpelstiltskin (Shrek Forever After), Cloud Guy (Trolls), and King Peppy (Trolls World Tour). He also publishes an online comic about his daily life on Instagram.

Dohrn is repped by Andrew Cannava (UTA) and Todd Stern. 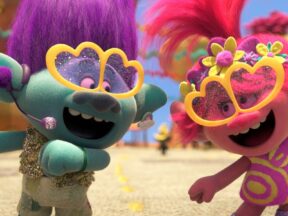