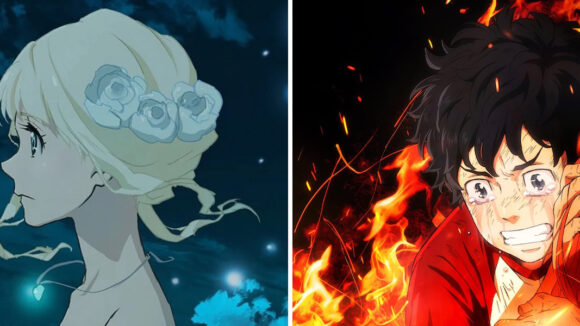 New and continuing simulcast series announced so far includes Fena: Pirate Princess (top, left) a co-production with Adult Swim that played as a work in progress at Annecy this month; Tokyo Revengers (top, right), an adaptation of Ken Wakui’s manga; and the second season of Kyoto Animation’s Miss Kobayashi’s Dragon Maid S, with Tatsuya Ishihara replacing Yasuhiro Takemoto as director after the latter died in the arson attack on the studio.

Read on for the full slate of announced titles, alongside official synopses: