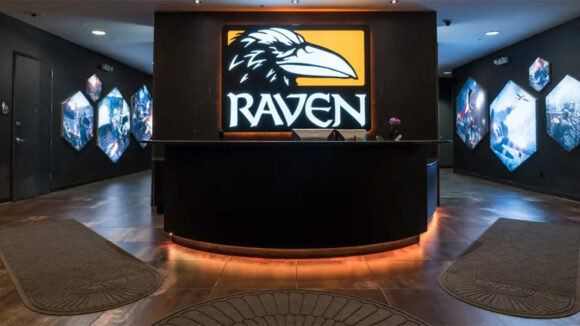 It’s a historic day in the North American video game industry. For the first time, workers at a major video game studio have voted to unionize.

The new union, called the Game Workers Alliance (GWA), will represent 28 quality-assurance (QA) workers at Madison, Wisconsin-based Raven Software, the subsidiary of Activision Blizzard that is best known for the Call of Duty franchise. Votes were counted this afternoon at the Milwaukee office of the National Labor Relations Board (NLRB) with the final tally 19-to-3 in favor of a union.

The GWA is supported by the Communications Workers of America (CWA), the largest communications and media labor union in the United States with over 700,000 members.

GWA was formed in January of this year, following a dramatic sequence of events that included the firing of a dozen QA workers and a strike that lasted over a month. That strike marked the third work stoppage since Activision was sued last July by the state of California over harassment and discrimination claims.

Since the launch of the union, Activision Blizzard has tried to sabotage the efforts of its organizing employees by using a variety of underhanded tactics: first by splitting the QA workers into various departments across the studio, followed by an attempt to dilute support by asking that everyone at Raven be included in the union vote (a tactic that the NLRB rejected at an April hearing), and then by attempting to change the work status of the employees from temporary and contingent workers to full-time employees. When those attempts all failed, the company resorted to pleading with the workers to vote against unionization.

All of this has happened against the backdrop of Activision agreeing to be acquired by Microsoft for $68.7 billion, a deal that is still in progress.

The new members of the Game Workers Alliance have stated that their group was founded on the principles of solidarity, sustainability, transparency, equity, and diversity. They said in a statement today:

Activision Blizzard worked tirelessly to undermine our efforts to establish our union, but we persevered. Now that we’ve won our election, it is our duty to protect these foundational values on which our union stands. Our biggest hope is that our union serves as inspiration for the growing movement of workers organizing at video game studios to create better games and build workplaces that reflect our values and empower all of us.

Activision Blizzard has still not revealed whether it will file an objection or further fight to prevent these 28 workers from unionizing. The company currently employees around 10,000 workers across its various studios, so well over 99% of its workforce remains union-free.

The company, however, released the following statement today that suggests they may continue to stymie the unionization effort and make it more difficult for other employees to organize:

We respect and believe in the right of all employees to decide whether or not to support or vote for a union. We believe that an important decision that will impact the entire Raven Software studio of roughly 350 people should not be made by 19 Raven employees.

Outside of the new union at Raven, the AAA-gaming industry in the United States remain ununionized, and its workers have few protections compared to their counterparts in the film and tv animation industries, which are widely represented by The Animation Guild. Today’s vote flips that narrative and proves that it is possible for members of the gaming industry to successfully organize in North America.