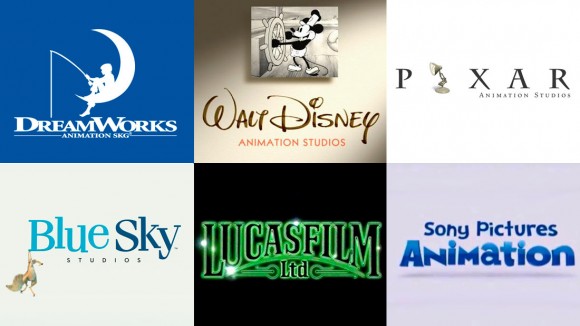 After more than a year of waiting, animation workers will soon receive the first payment from the $170 million settlement they won from various animation studios. The class action lawsuit against the studios alleged long-term wage theft and antritrust violations.

According to an update on the official animation workers antitrust litigation website, the initial distribution is set for Monday, July 9.

A letter will accompany this distribution informing the class members that this is the first of two distributions and is approximately half of their total distribution. The letter will also identify the class member’s “work state” for tax purposes, pursuant to the data provided to the claims administrator by Defendants, and provide instructions on how to correct the work state by July 31, 2018 if it is not correct. The second distribution with the remaining proceeds will be made in August 2018 and will include the tax documents (e.g., Form W-2 and Form 1099), reflecting any updated work state.

The lawsuit was sparked after it became clear that animation studios had colluded for years to set salary limits and avoid hiring artists from other studios, thereby circumventing the free market for the skills and talents of their employees.

The plaintiffs in the lawsuit presented substantial evidence that implicated Walt Disney and Pixar Animation Studios president Ed Catmull as a ringleader of the illegal wage-fixing scheme. The Walt Disney Company has done nothing to reprimand or punish Catmull for his questionable actions, and he continues to serve as the leader for both Disney and Pixar animation studios.

Cartoon Brew covered the wage-theft lawsuit for two-and-a-half years. All of the earlier articles about the lawsuit can be read here.