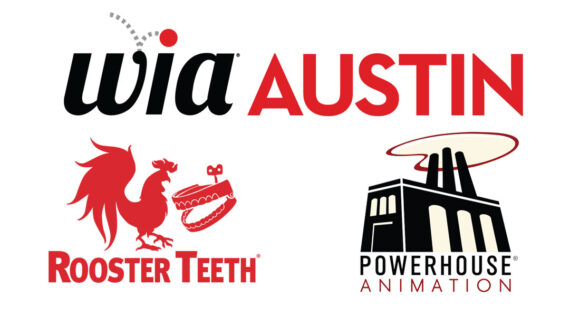 Women in Animation (WIA), the largest group dedicated to the advancement of women in the animation and vfx industries, has set up a new chapter in Austin, Texas.