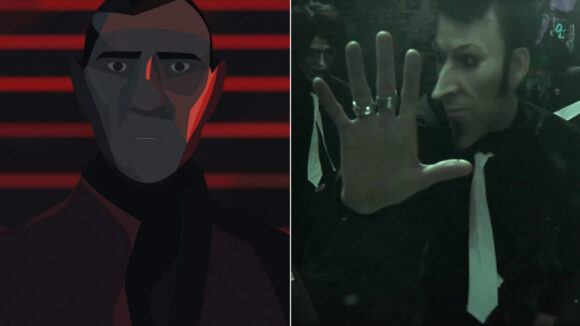 The César Awards, France’s highest film honor, have announced the shortlist of 12 French films that are in contention for its 2018 award for best animated short.

The selections were made by the 20 members of the animation committee of France’s Academy of Cinema Arts and Technique. From this list, four nominees will be announced on Wednesday, January 23, 2019.

Before that announcement, the 12 shorts will be made available on a dvd that each voting member of the Academy will receive at the end of December. Academy voters will also be able to view the films at a theatrical screening on Saturday, December 8, at the Les 3 Luxembourg cinema in Paris.

Here is the shortlist: