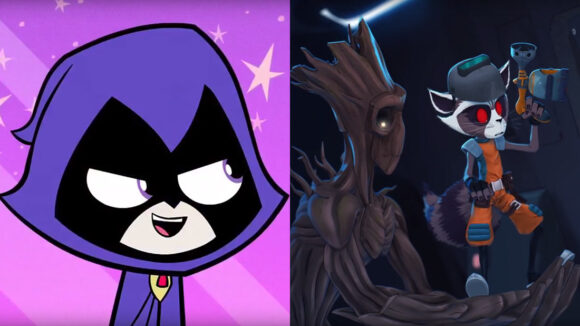 Nominations have been announced for the 69th annual Emmy Awards, presented by the Academy of Television Arts & Sciences.

In the animation category, four of the five recognized shows were also nominated in 2015 and 2016: Archer, Bob’s Burgers, The Simpsons, and South Park. The only new contender in the category is the special Sofia the First episode “Elena and the Secret of Avalor.”

A list of all the nominees in the animation-related categories can be found below. Besides these nominees, Lucasfilm Animation’s Star Wars Rebels, which airs on Disney XD, scored a nomination in the children’s program category, where all the other nominees were live-action projects.

For the full list of nominees, visit the Emmys website. Winners will be announced September 17 in Los Angeles.