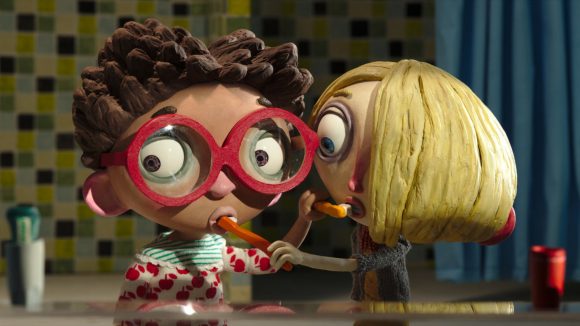 Animation distributor GKIDS announced today that it has acquired North American rights to Claude Barras’ Ma vie de Courgette (My Life As a Zucchini), which has already attracted plenty of buzz this Oscar season for being Switzerland’s entry for the foreign language Academy Award. The GKIDS pick-up now assures that Zucchini will also be qualified for the feature animation Academy Award. 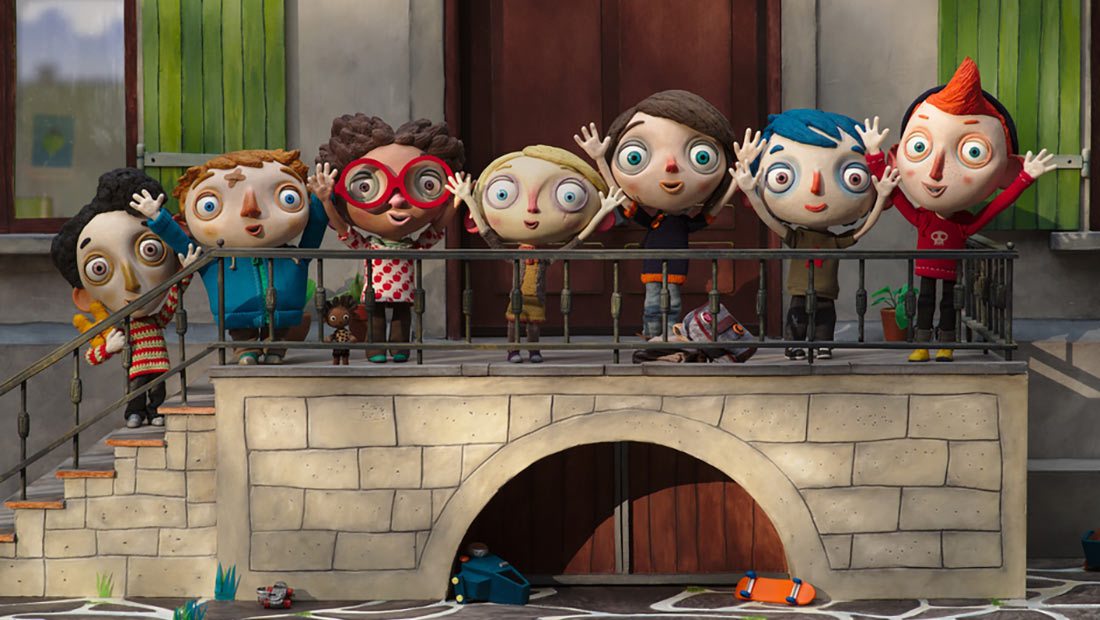 GKIDS says that they’ll qualify the film for award consideration this fall, followed by a national theatrical release in 2017.

The brisk 66-minute stop motion film, adapted from a novel by Gilles Paris and scripted by Céline Sciamma (Girlhood, Tomboy), tells the story of Zucchini (or Courgette), a blue-haired nine-year-old who ends up in the orphanage after his mother dies unexpectedly.

Zucchini was produced by Rita Productions in co-production with Blue Spirit Productions, Gebeka Films, and KNM. The film will launch theatrically in Switzerland next month, and October 19 in France. Theatrical rights have already been sold in over 20 European countries by sales rep Indie Sales, as well as territories in the Middle East and Asia.