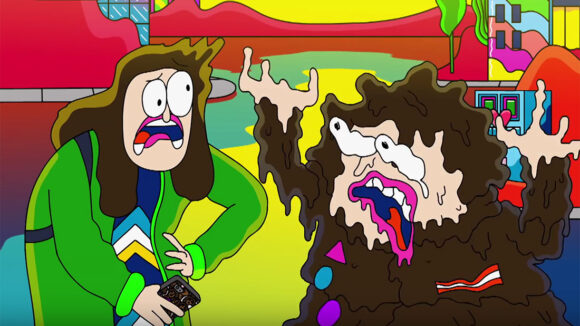 The Television Academy has announced the juried animation and motion design award winners for the 70th Emmy Awards, which will be presented at the 2018 Creative Arts Awards ceremonies on Saturday, September 8, and Sunday, September 9.

This year’s juried winners for outstanding individual achievement in animation are:

The following two projects are the winners in the category of outstanding motion design: