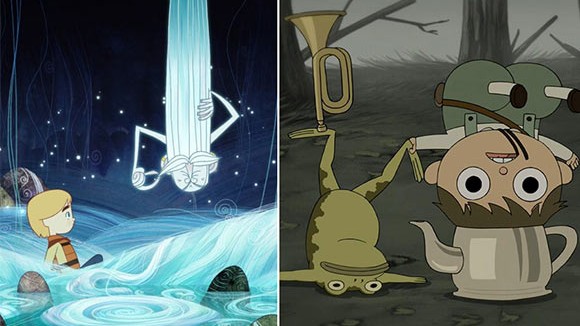 Last Saturday in Washington D.C., the National Cartoonists Society presented its annual Reuben Awards, which recognizes outstanding achievement across all forms of cartooning.

The organization, which didn’t allow women to join in its earliest years until Hilda Terry broke the barrier in 1950, has made recent strides to recognize the contributions of women cartoonists, and presented a record six awards to women cartoonists last Saturday, including it top prize for Outstanding Cartoonists of the Year to Roz Chast.

Disappointingly its animation award remains an old boys club. No solo woman animation artist has been recognized by the organization since Nancy Beiman won the prize in 1984.