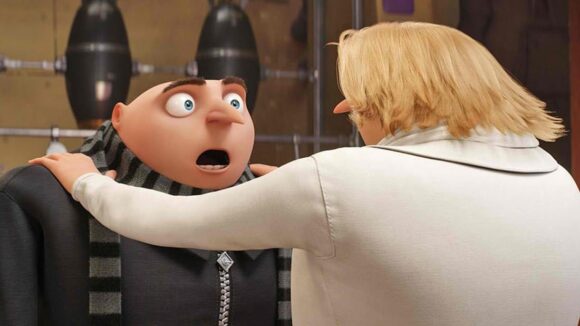 Illumination’s Despicable Me 3 stormed its way into Chinese theaters today, launching with a record-shattering opening day gross of 139 million RMB, or around US$20 million. The film is now headed for a US$60-70 million opening weekend in China.

The previous record holder for an animation launch in China was also Illumination, which set the record in 2015 with Minions, taking 125 million RMB ($18.4 million) on its first day. Though Despicable Me 3 now owns the title for biggest opening day, the single-day record for an animated film in China belongs to Disney’s Zootopia, which scored $25 million on its second Saturday of release. The Disney pic went on to become China’s highest-grossing animation release of all-time, amassing $235 million over its run.

DM3, however, will easily become the Illumination franchise’s highest-grossing entry in China. Despicable Me 2 grossed $53M over its entire Chinese run, followed by a $67.9M haul for Minions. The original Despicable Me was never shown in China.

The strong start in China is a welcome relief for DM3, which opened significantly weaker in the United States than its predecessors. Over the five-day Independence Day holiday weekend in the U.S., DM3 grossed $99 million. That would be a great start for almost any other animated feature, but it pales in comparison to the five-day launches of $143.1M for DM2 and $145.5M for Minions.