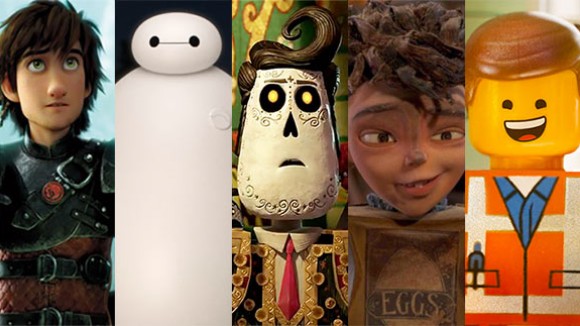 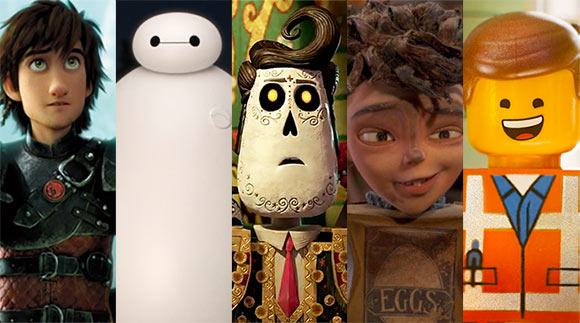 The year’s highest-grossing animated feature, DreamWorks Animation’s How to Train Your Dragon 2, is barely hanging onto the tenth spot amongst 2014 releases with $618.9 million, but will be bypassed later this week by The Hobbit: The Battle of the Five Armies (the lists are determined by the release date of a film, regardless of whether its run extends into the following calendar year). There is still a longshot possibility that Disney’s Big Hero 6 will enter the top ten, but it would require a phenomenal performance in its remaining territories, including China.

The lack of a top ten film for the animation industry is especially surprising considering the strong performance of animation in recent years. Last year, three of the top ten global grossers were animated, including the top film of the year Frozen. In each of the previous five years, at least two animated features have landed on the list, and in 2010, a remarkable five out of ten top-grossing films worldwide were animated.

The last time an animated feature failed to make the list of top ten global grossers was 1997, an era that bears scant resemblance to today’s robust animation marketplace. That year, just three films received wide releases, none of which were computer-animated: Hercules, Anastasia, and Cats Don’t Dance. At the time, Pixar had relesed a single film—the original Toy Story—and many of today’s biggest American producers, like DreamWorks, Blue Sky, and Illumination, had yet to release films.

The good news: it’s unlikely that feature animation will fail to make the top ten list two years in a row. With two Pixar films and Illumination’s The Minions scheduled for next year, American feature animation is poised to make an impact on the 2015 global box office.