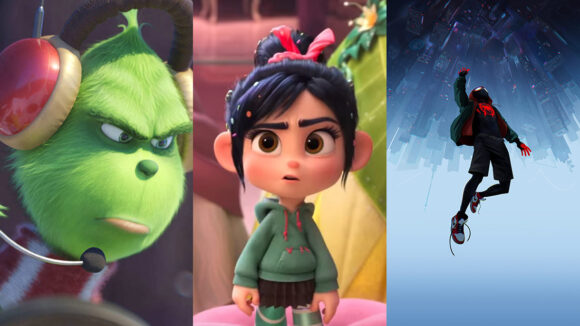 In the last weekend of the year, animation and vfx dominated the worldwide box office.

The top six films globally were all animated or live-action/vfx hybrid films. In order of box office earnings, those six films were Aquaman, Bumblebee, Mary Poppins Returns, Spider-Man: Into The Spider-Verse, The Grinch, and Ralph Breaks The Internet.