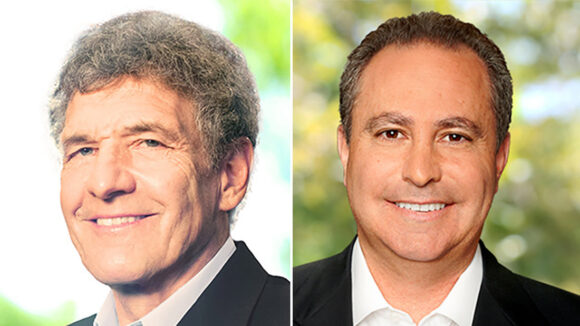 Bergman will serve alongside Horn as co-chairmen, while Horn, 76, will assume the additional title of chief creative officer (CCO). Both Horn and Bergman, in their respective new roles, will report to Iger and will jointly oversee Disney’s film, music and theater groups, as well as the studios’ global marketing, distribution, communications, and human resources.

Bergman will continue to oversee the studios’ business groups including operations, technology, business and legal affairs, labor relations, and finance.

“Seven years ago, I had the good fortune of hiring Alan Horn as chairman of our Studios, and since then, our Studio Entertainment group has delivered creative excellence and tremendous box office success,” Iger said in a statement. “Alan Bergman’s leadership has also been key to making our Studios the gold standard of the industry. The new ‘co-chair’ structure formally recognizes the powerful partnership behind one of the most successful eras in our Studios’ history and ensures we remain focused on creating extraordinary entertainment experiences for audiences around the world.”

The announcement of Bergman’s promotion comes amidst recent criticism from Abigail Disney, daughter of Roy E. Disney and granddaughter of Walt Disney Company co-founder Roy O. Disney, regarding executive salaries compared to the rest of its workforce, some of whom live at or below poverty levels. She referred to the salary earned by Iger as “insane.” U.S. Senator Bernie Sanders has suggested that Disney use profits from Avengers: Endgame to give raises and ensure that its employees earn a middle-class wage.