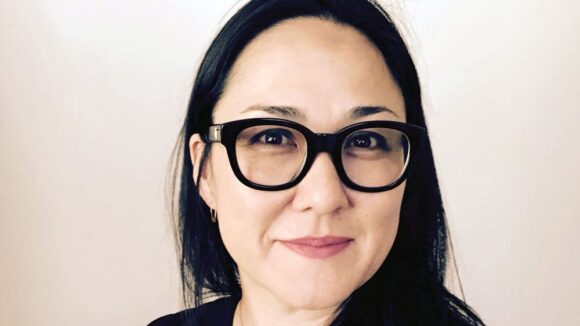 In her new role, Naito will oversee production on the third Spongebob Squarepants feature film. She will actively seek new projects for development and animation talent to work with the division, while also working with Soria to build “cross-divisional opportunities” with Nickelodeon and parent company Viacom’s other brands.

“I have had the privilege of knowing and working with Ramsey for a number of years,” said Soria. “She is a consummate professional with incredible creative instincts and relationships. I am so excited for her to bring her skills and energy to our growing team.”

Prior to working at Dreamworks, Naito had worked as a producer at Blue Sky Studios, at Cartoon Network as head of movies, and at Nickelodeon Movies as vice president of development and production. Her list of credits as producer and/or executive includes Barnyard (2006), The Spongebob Squarepants Movie (2004), The Wild Thornberrys Movie (2002), Hey Arnold! The Movie (2002), Jimmy Neutron: Boy Genius (2001), Rugrats in Paris: The Movie (2000), and South Park: Bigger, Longer & Uncut (1999).

Paramount Animation has struggled to find its footing since launching in 2011. At last count, it had a bare-bones artistic staff of under 30 people, less than any other major studio that is repped by the Animation Guild.

Its last two releases haven’t made much of an impression on moviegoers: the live-action/animated hybrid Monster Trucks and last month’s Sherlock Gnomes.

Earlier this year, the studio fired Dylan Brown, who had been directing the studio’s upcoming Wonder Park (formerly Amusement Park). Brown was let go after an internal investigation into “inappropriate and unwanted conduct” that allegedly involved touching and caressing female co-workers. That film is scheduled to be released on March 15, 2019.

Paramount Animation insists that its division is on a “growth track,” and it has begun to bulk up its management ranks in recent weeks. In addition to Naito, the division has also added Emily Nordwind as vice president of production & development, Katherine MacDonald as vice president of production & marketing, and Maya Kambe as a creative executive.