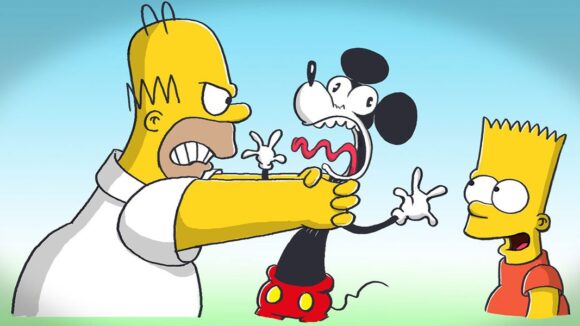 And it’s official: the Walt Disney Company said today that it has reached a definitive agreement to buy the majority of assets belonging to Rupert Murdoch’s 21st Century Fox. The all-stock deal is worth around $52.4 billion.

The deal has huge and far-reaching implications for the entire entertainment industry, creating uncertainty for many people. It will take a lot of time to untangle the effects of the deal.

The bottomline is that for consumers who desire choice and variety, this is obviously a very bad deal, reducing the number of major American-owned entertainment producers from five companies to four. It’s also nothing short of a travesty that a handful of profit-driven conglomerates exert so much control over America’s cultural identity, and that a relative handful of people control the narrative of a diverse and rich nation of 325 million people.

For an overview of what’s happening, read the official Disney press release that explains the deal, followed by this piece in the New York Times.

Here are some of the deal’s key points:

So many complicated feelings today. pic.twitter.com/VPhj5y9Bl5