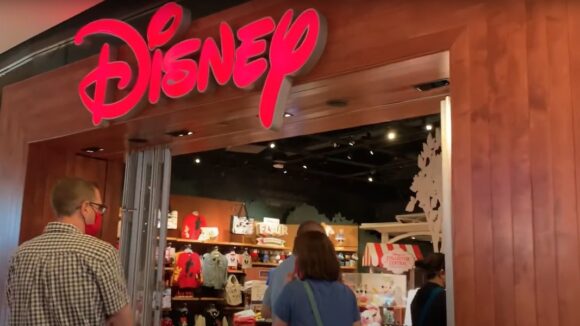 The Disney Store is pulling out of brick-and-mortar shopping with plans to close most of its North American stores, including all of its Canada locations, according to Retail Insider.

Citing multiple sources, the blog reports that Disney will be shutting all 18 locations in Canada, as part of a broader move to shut down its standalone retail stores.

According to the sources, landlords have been working with Disney for weeks on an exit strategy, which will see the company pay out its remaining leases to avoid litigation; stores will be shut down by the end of the summer. Landlords told Retail Insider they were not permitted to comment. The Canadian stores are located in Ontario, British Columbia, Alberta, and Manitoba.

On March 3, Disney announced the closure of at least 60 stores in North America this year (out of roughly 200), as part of a shift to its e-commerce business, ShopDisney. By that point, the House of Mouse had already closed 30 stores worldwide in the pandemic, including 25 in U.S.

Since then, more than 50 branches have been closed or officially earmarked for closure. The report of the Canadian closures, if confirmed, will push the tally beyond 60.

As part of the March 3 announcement, Stephanie Young, Disney’s president of consumer products, games, and publishing, said in a statement:

While consumer behavior has shifted toward online shopping, the global pandemic has changed what consumers expect from a retailer. Over the past few years, we’ve been focused on meeting consumers where they are already spending their time, such as the expansion of Disney store shop-in-shops around the world. We now plan to create a more flexible, interconnected ecommerce experience that gives consumers easy access to unique, high-quality products across all our franchises.