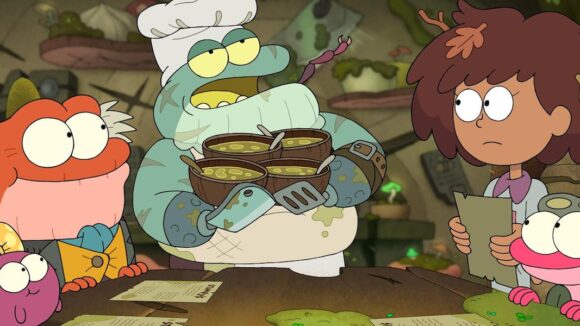 Disney’s strategic shift from linear tv to streaming continues apace. On October 1, the company will close 18 channels across Southeast Asia and Hong Kong as part of a “global effort to pivot towards a [direct-to-consumer]-first model and further grow our streaming services.”

The networks due to close include Disney Channel and Disney Junior, as well as many that came under the Disney umbrella as part of its acquisition of 21st Century Fox in 2019, like Fox, FX, Fox Movies, and Fox Family Movies. Only four Disney-owned linear channels in Asia will remain: Star Chinese Channel, Star Chinese Movies, National Geographic Channel, and Nat Geo Wild.

Disney+ is currently available in Indonesia and Singapore, and is set to come out in Hong Kong this year. It has yet to roll out elsewhere in the region. Globally, the streaming service has more than 100 million subscribers (a little under one third of which are Disney+ Hotstar customers in India).

The company’s pivot in Asia follows similar decisions in other territories. On October 1 last year, Disney Channel, Disney XD, and Disney Junior ceased to exist in the U.K., and all their titles moved exclusively to Disney+. CEO Bob Chapek has described Disney’s direct-to-consumer business as “the company’s top priority.”