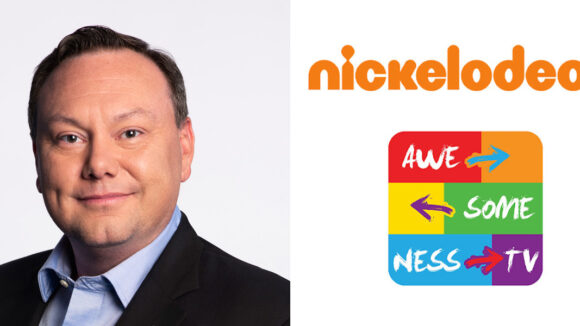 Eddie Gamarra has a new job at Nickelodeon: vp, literary affairs. In the newly created role, he will find and evaluate literary material to option and develop for animated and live-action productions at Nickelodeon and Awesomeness, a Gen-Z-oriented studio owned (like Nick) by ViacomCBS.

Previously, Gamarra was vp, studio business development at Nickelodeon, a post he’d held since July 2019. Before that, he served as a literary manager at The Gotham Group, where he focused on kids and family entertainment. He worked with New York Times-bestselling authors and illustrators, as well as Oscar, Emmy, Caldecott, and Newbery award winners and nominees.

In his new role, Gamarra will report to Nickelodeon Animation president Ramsey Naito, and Shauna Phelan and Zack Olin, who co-head live-action scripted content for Nickelodeon, Awesomeness, and third-party platforms. He is based in Los Angeles. 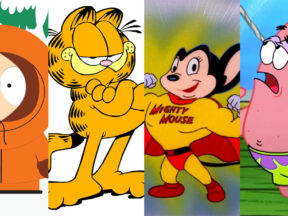