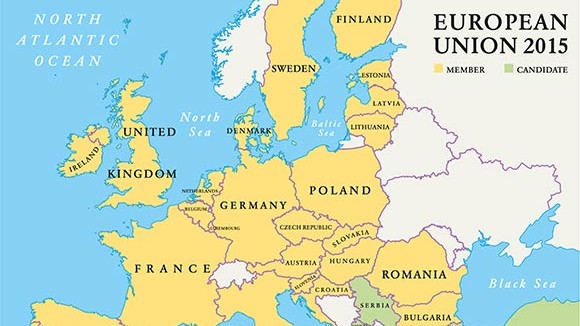 The robust and ever-expanding animation industry is finally drawing some attention from political bigwigs—at least in Europe. The European Union’s executive body, the European Commission, is undertaking a major study about the current state of the animation industry across its 28 member states, aiming to compile facts and figures about industry structure and operations so that it can formulate better policies in support of the art form.

The results will be published in two different publications. Animation Europe will be a snapshot market overview, to be released at the MIFA animation market during the Annecy International Animation Film Festival this June. The publication will provide key market data on the production, distribution, and consumption of both European feature-length animation films and television animation works, as well as structural data on the European animation industry. The second publication, the more comprehensive study Mapping the Animation Industry in Europe will be delivered to the European Commission at the end of this year and will also be published online. This study will build on the data outlined in the first publication and provide more in-depth industry analysis.

“Europe’s animation industry is a source of creativity, which offers an untapped potential to develop innovative content and business models,” says Lucia Recalde, head of the MEDIA unit in the Commission’s Directorate General for Education and Culture. “A successful support policy for the European animation industry must be based on up to date market intelligence and an in depth understanding of the challenges and opportunities facing this industry. We believe this study will provide this much needed analysis of the sector.”