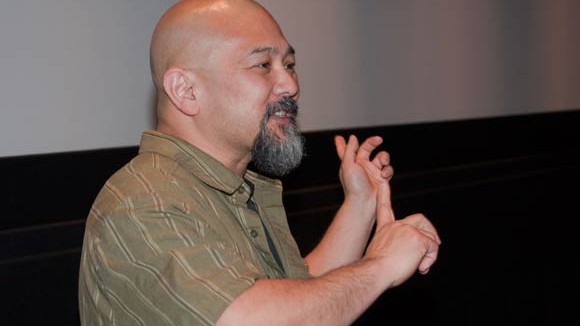 The National Film Board of Canada, North America’s most prolific studio dedicated to the personal and artistic expression of animation artists, has promoted veteran producer Michael Fukushima into the role of Executive Producer of the studio’s English Program Animation Studio in Montreal. Fukushima replaces Roddy McManus, who stepped down last May after less than two years in the position. Prior to McManus, David Verrall served as the division’s exec producer for 15 years, during which he produced over 200 shorts.

Fukushima joined the studio in 1990 to direct the animated documentary Minoru: Memory of Exile and became an animation producer in 1997. He led the creation of the NFB’s emerging filmmaker program, Hothouse, and has recently produced Patrick Doyon’s Oscar-nominated short Sunday, Koji Yamamura’s Muybridge’s Strings, and Shira Avni’s award-winning documentary Tying Your Own Shoes.

“I have high regard for Michael’s considerable experience, his expert reflections on our animation history and his thoughtful, progressive ideas for the future,” said NFB English Program Director General Ravida Din. “I believe his leadership will advance the NFB’s profile as a global leader in animation, and I’ve been especially impressed with Michael’s commitment to finding and encouraging creators and team members with diverse experiences. The Hothouse program—now in its ninth edition—is an NFB success story and a testament to his dedication to emerging creators.”