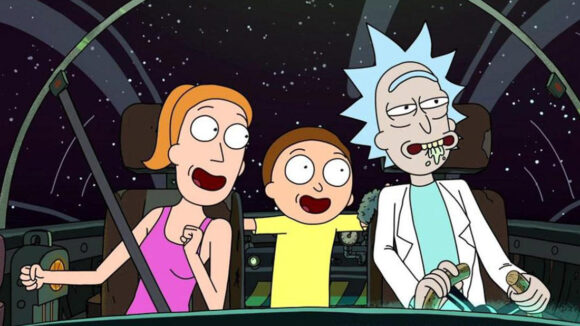 Bardel Entertainment, a Canadian service studio with offices in Vancouver and Kelowna, has appointed industry veteran Rick Mischel as its new CEO.

Mischel will replace the company founders Delna Bhesania and Barry Ward, who are stepping down this year after founding the studio 31 years ago. The studio was acquired in 2015 by Italy-based Rainbow Group, which is known for its Winx Club fairies brand. Rainbow is bringing Mischel aboard to “develop a new business strategy by exploring new opportunities” in both television and feature film markets.

Mischel joins Bardel from Sony Pictures Animation (SPA), where he served as a producer leading SPA’s initiative to develop existing intellectual property beyond feature films, as well as securing new projects for feature film development. He was the executive producer of two Sony animated series based on features: Hotel Transylvania and Cloudy with a Chance of Meatballs. Earlier at Sony, he was senior vice president at Sony Pictures Imageworks, where he launched and managed the studio’s Vancouver animation/vfx facility.

Prior to SPA, Mischel was executive vice president of Technicolor, leading the business unit that specialized in the creation of digital assets for the games and animation industries, as well as managing the joint venture with Dreamworks Animation in India. Before that, he was CEO of Mainframe Entertainment and president and COO of The Harvey Entertainment Company.

“This is an exciting opportunity to lead a group of gifted animation artists with a proven track record of delivering the highest quality animation for some of the biggest intellectual properties in television and film,” said Mischel in a statement. “I look forward to continuing that history of surpassing client expectations, and working together with the global resources of Rainbow to take the company in new, innovative directions.”

“The potential for growth of Bardel Entertainment is enormous,” added Iginio Straffi, founder and president of Rainbow Group, “but it requires a future-focused leader with the recognized depth and breadth of experience to manage the opportunities and challenges of a multi-platform, multi-studio world. Rick is that leader.”