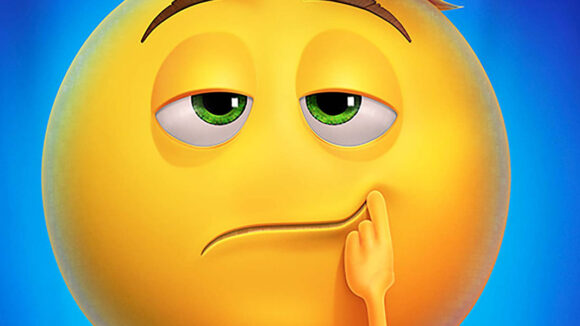 The 2017 animated features were shown in a makeshift theater in the city of Jeddah, but the country plans to open permanent theaters in March, according to a Reuters report.

In fact, the country’s General Entertainment Authority anticipates opening 300 cinemas with 2,000 screens by the year 2030, and has projected that the movie industry will generate more than US$24 billion, creating 30,000 permanent jobs and 130,000 temporary jobs.

Any film shown in Saudi Arabia will still be censored according to the ultra-conservative country’s “moral values.” It’s not clear how, or if, The Emoji Movie and Captain Underpants were edited before screening in the country.

Despite the country’s lack of movie theaters, films are widely accessible and seen in Saudi Arabia through online streaming and satellite television. For the best perspective on the country’s historical relationship with cinema and its burgeoning contemporary film scene, be sure to check out this Village Voice piece by Siddhant Adlakha.

The opening of movie theaters in Saudi Arabia comes at a fortunate time for Hollywood, since the cinemagoing experience is dying in the United States. Last year, moviegoing in America hit a 22-year low, with less cinema admissions than any year since 1995.