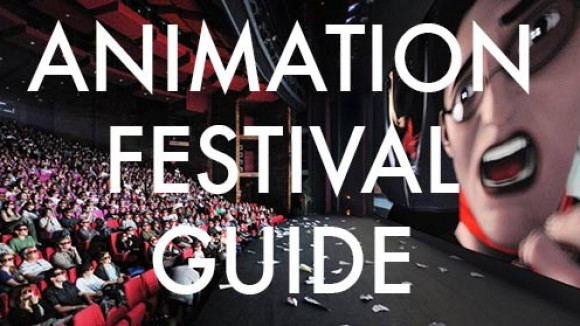 The 5th annual Northwest Animation Festival will take place May 4-10, 2015, at the Hollywood Theatre in Portland, Oregon. The heart of the festival, our juried selection of international shorts, will repeat on May 15-17 at the Bijou Art Cinemas in Eugene.

The main theme of the Festival will be “Eat the Future!” with talks, movies and workshops about the future of food. From the classic sci-fi movies to the contemporary directors and artists how the authors imagine the future of food for humans and their planet.

A feature film will be awarded the Platinum Grand Prize.

Only animated films under 30 minutes completed after 1st January 2013 are accepted into the Festival’s competition program. Only films with a majority of Slovak producers are accepted into the Slovak competition of animated films—Anča Slovak Award. The Festival’s non-competitive program includes focuses, workshops, retrospectives, tributes, exhibitions and discussions.