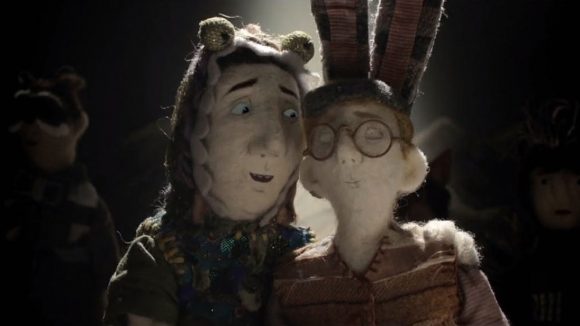 “Edmond’s impulse to love and be close to others is strong… Maybe too strong. As he stands alone by a lake contemplating his options, he goes on a journey backwards through his life, and revisits all his defining moments in search for the origin of his desires.”