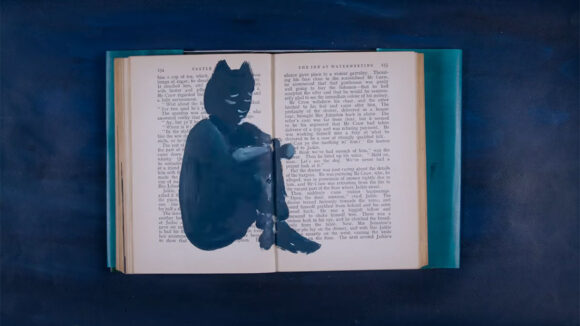 “Lean into loneliness — and know you’re not alone in it. ”

Notes on the film:

This animation was created in Andrea Dorfman’s home studio in Halifax, Nova Scotia, while in social isolation through the spring and summer of 2020. How to Be at Home is one of thirty films made through The Curve, a National Film Board of Canada series of films created within (and many about) our pandemical times.

Other Films in the NFB's The Curve Series 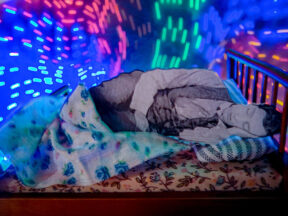