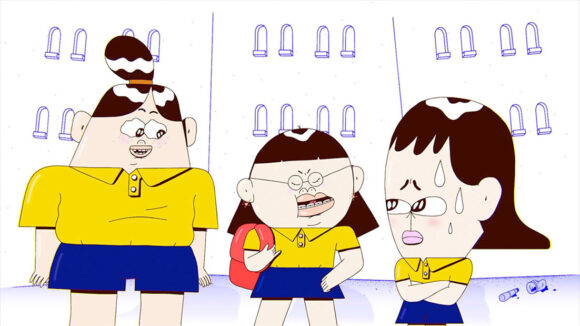 “Dorian is on her own playing wall ball when she discovers a hole in the wall that reveals a public hook up spot. She runs to show the school’s popular girls Kimmy K and Jae Lee her new discovery to potentially make a friend.”

Film by Haein Kim and Paul Rhodes made at the University of Technology at Sydney, Australia, 2017.

Read more about the film at It’s Nice That.