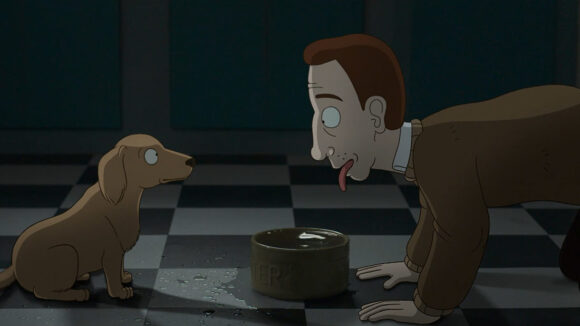 “Malcolm Fetcher is a neurotic, middle-aged teacher lost in a dull marriage with his wife of twenty years, Beverly. As he faces an all-consuming identity crisis, their marriage disintegrates and he is forced to express a deep, hidden desire…”

Graduation film by Terri Matthews made at the National Film and Television School, U.K., 2016.