From the “better late than never” department comes this box office report from last weekend. I thought I might as well post it since this week’s debut of Transformers 3 will knock Cars 2 from the top spot. Pixar’s latest effort debuted last weekend in the lead position with $66.1 million, topping the original Cars opening weekend of $60.1 million, but trailing it in terms of attendance. The number that caught my eye though was its dismal 3-D performance. As with Kung Fu Panda 2, the majority of audiences chose to watch the flat version, with only 40% paying a 3-D premium. Compare that to 60% who saw Toy Story 3 in 3-D and a 52% 3-D share for Up.

Even with the higher debut, Box Office Mojo predicts that Cars 2 won’t reach the original film’s $244 million domestic gross, not that it’ll make much of a difference to the smiling execs at Disney. The film is also tracking to do considerably better overseas than the original Cars.

In one other bit of box office news, earlier this week Hoodwinked Too! Hood vs. Evil finally passed the $10 million mark in the US after 62 days of release. Combine that with earnings of $3.6 million from overseas and it’s grossed a grand total of $13.6 million. 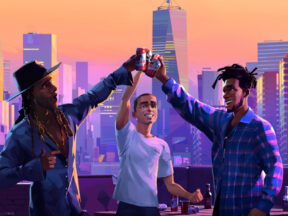 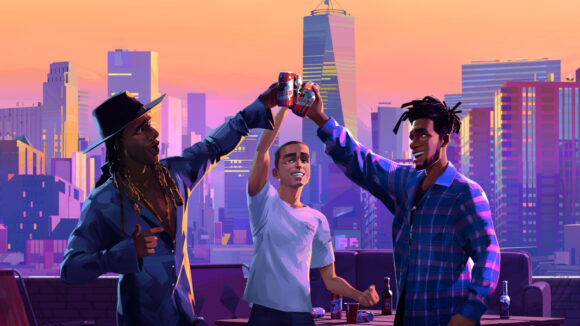 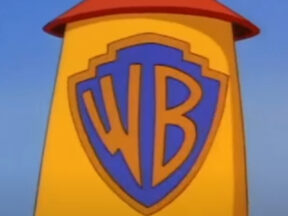 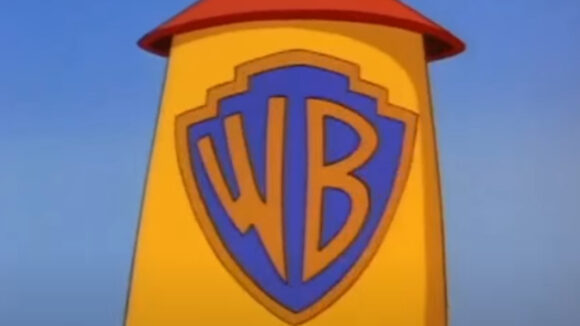 Warner Bros. Boss David Zaslav: ‘We Are Not For Sale’ 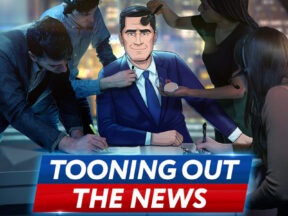 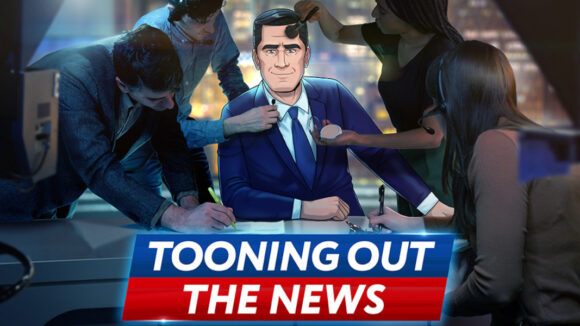 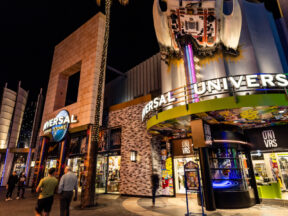 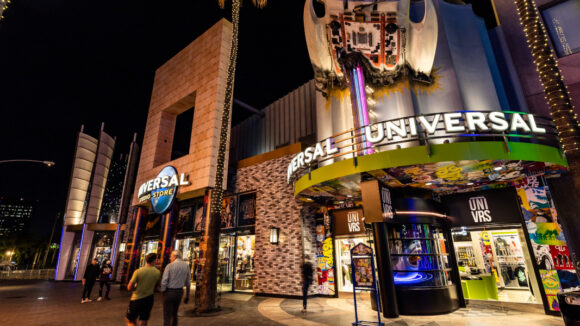 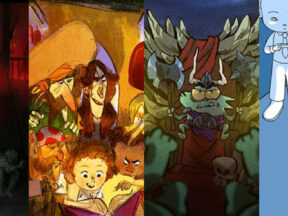 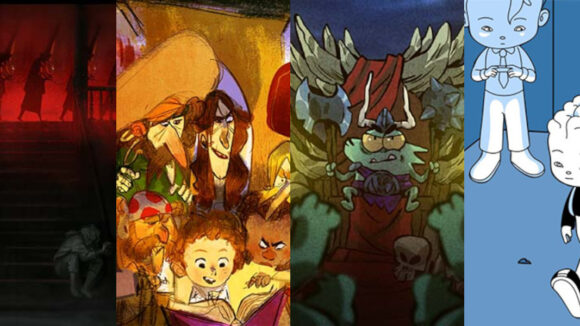 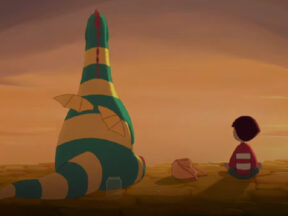 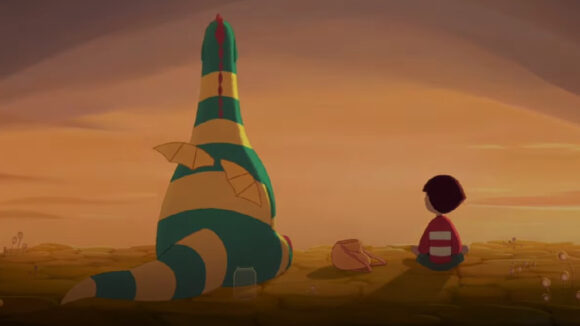 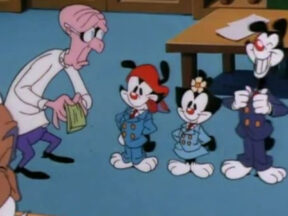 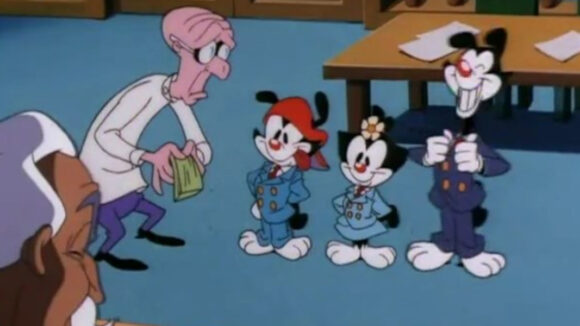 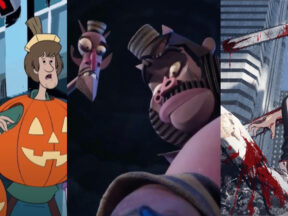 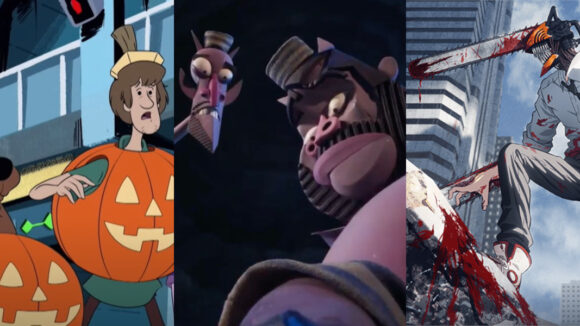 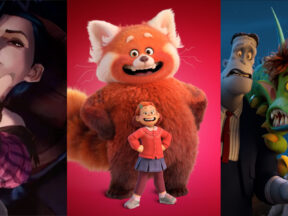 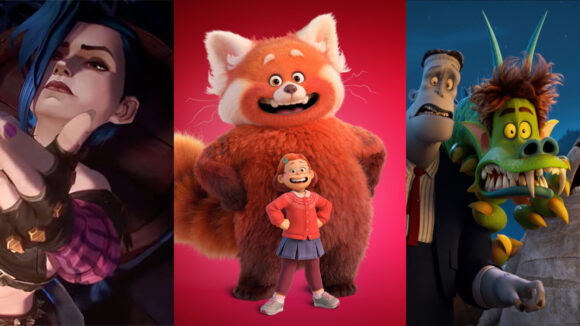 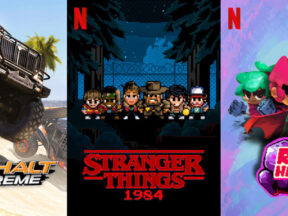 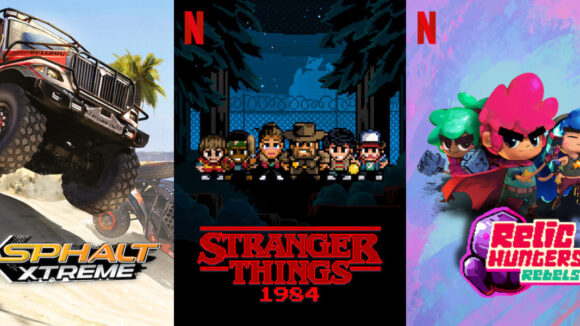 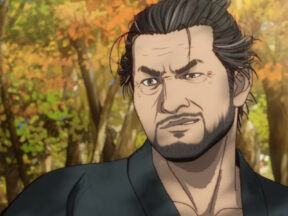 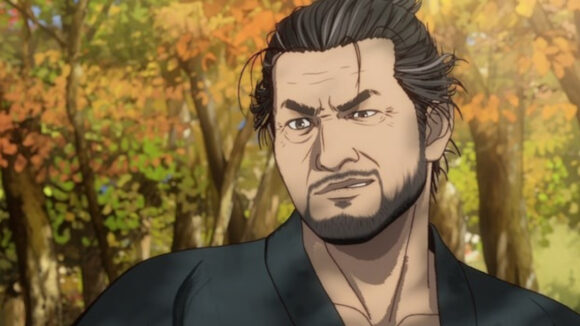 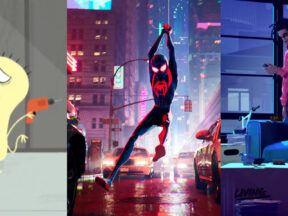 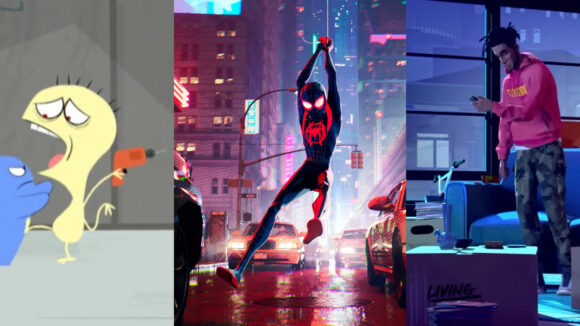