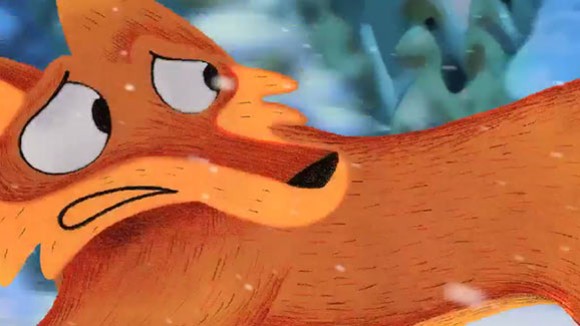 A fox has a life-after-death experience. “The challenge for me as an animator and director was to translate an emotional experience I’d had to the audience but through a bizarre situation that can only be depicted with animation!” said filmmaker Iain Gardner.

Read an interview with Iain Gardner on Directors Notes.