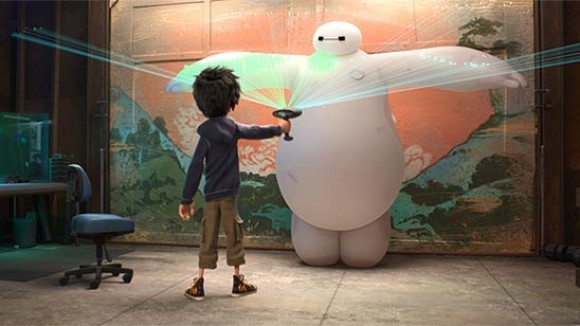 The creative team behind Disney’s Academy Award-winning film Big Hero 6, including directors Don Hall and Chris Williams, will appear at an event next month about the film presented by the Academy of Motion Picture Arts and Sciences.

Hosted by Academy governor (and Fern Gully director) Bill Kroyer, “Deconstructing Big Hero 6” will explore both the creative inspiration and technological challenges of the movie, with film sequences, “making-of” clips, and a panel discussion.

The event will take place on Thursday, April 23, at 7:30pm at the Academy’s Samuel Goldwyn Theater (8949 Wilshire Blvd. in Beverly Hills, California). Tickets, which cost $5 general admission or $3 for students/Academy members, are still available on the Academy website, though probably not for long.