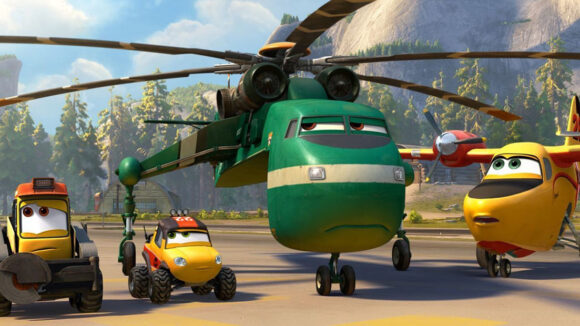 “After much consideration, we have made the decision to end production activity and close Disneytoon Studios,” a Disney spokesperson said in a statement. Around 75 people will lose their jobs as a result of the closure. It is not clear if any of the employees will be transitioned to Disney’s other animation departments.

The news of Disneytoon’s closure was first reported yesterday evening by Indiewire. The site reported that an untitled feature about the the future of aviation, being developed by Klay Hall and Bobs Gannaway, has been removed from the theatrical release schedule.

As children’s viewing patterns shift toward streaming platforms and away from Blu-ray/dvd ownership, it’s easy to understand Disney’s reasons for winding down its costly Disneytoon operation.

Disneytoon Studio evolved out of Disney Movietoons, a unit launched in the early-1990s to mostly produce direct-to-video sequels to the Disney studio’s theatrical features.