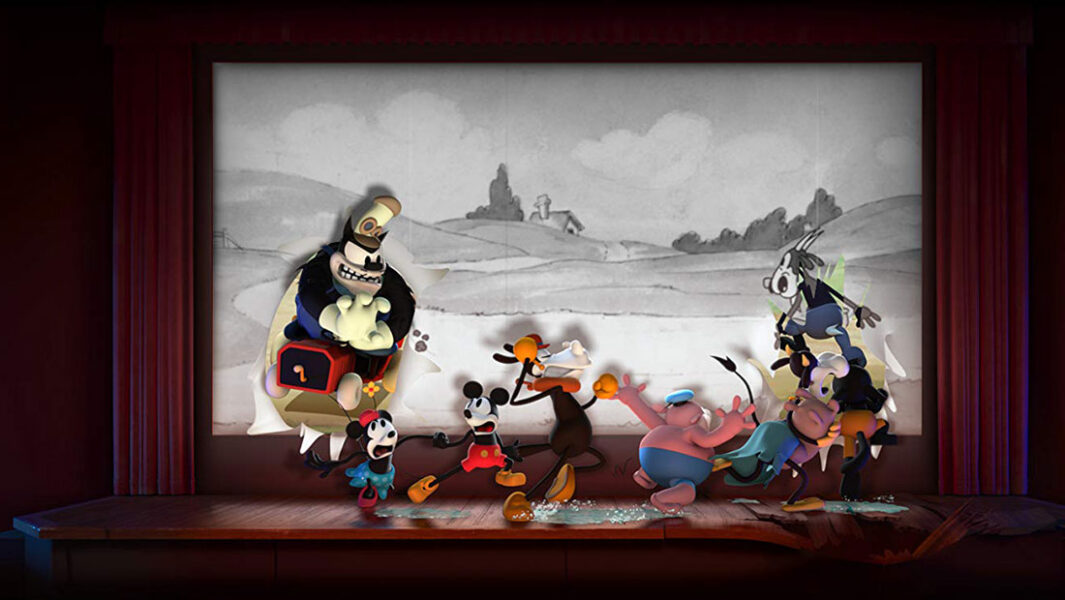 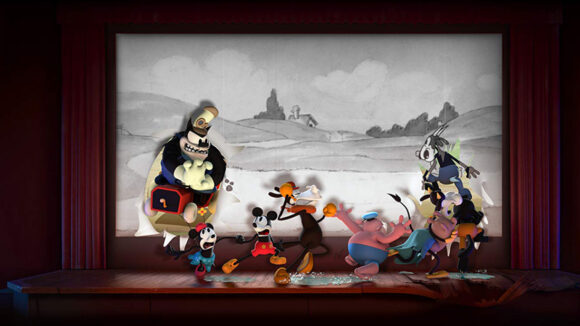 Twitter is so often about feuding, sniping, and griping. But it’s also a place for mutual support and admiration. A great example: a thread recently launched by veteran animator Lino DiSalvo.

Recently, DiSalvo — who directed Playmobil: The Movie and served as head of animation on Frozen — took to Twitter to ask a question:

What’s the most challenging shot you’ve ever animated and why !? I’ll go first. I animated the shots of Flynn dying in Rapunzels arms and it kicked my ass. I thought I was good at subtle emotion but this was another level. #Tangled

Animators were quick to reply. The resulting discussion showcases a lot of talent, but also vulnerability — many of the artists are honest enough to specify what they found difficult about their shot. In such a competitive industry, it’s important to remember that even established pros have their moments of doubt and struggle. We’ve collected the most interesting responses below…

I had a shot in #KungFuPanda2 where pho had to catch an unconscious wolf. Throw him in the air to be wrapped up by #viper to gain control of his limbs, land on #tigress and then sword fight 20 wolves as viper puppeteers him. Three second shot took a month and I’m still not happy.

Jill Andersen, The Nutcracker and the Four Realms:

This guy in “The Nutcracker and the Four Realms”- 40 mice. ALL hand animated. 1 shot, multiple scene files. Main action changed4x: reanimated 11 central mice from scratch x4. Took 3 months. Absolutely ADORED working on this tho, cos I had Carte Blanche for the crowd mice: SO FUN! https://t.co/dqc8KpYlyT pic.twitter.com/2yPaIzFjNC

Adam Green, Get a Horse!:

The most challenging shot I’ve ever had to do was probably Amaya at Sarai’s grave. It meant a lot to me to get the ASL as accurate as possible; I knew she would mean a lot to people. It was also a very emotional acting piece & I wanted to nail those beats as well. #animation https://t.co/ciUSNKv1hX pic.twitter.com/I86M0FuLnh

I was a junior on Sausage Party. This was one of my first multi-char shots – I had finaled it 10 months before. Our sim guy (may his name be cursed) was supposed to run a simulation on the vines, but… eh, decided he didn't want to.

On Dragons: Rescue Riders I had a shot of two dragons sliding serpentine on their backs down a snowy hill and then flying off a jump and into a snow bank. The difficult part was the client wanted the dragons to follow a very specific path because they'd be painting in the path… https://t.co/wP2kXXSBMG

Arran Baker, How to Train Your Dragon: Homecoming:

A 17 second shot of hiccup and asterid showing their relationship development and attitude after 10 years of marriage. Took so many reference shoots to get the acting choices to feel right, even more tough to make the characters feel genuine and true to the expectations we have