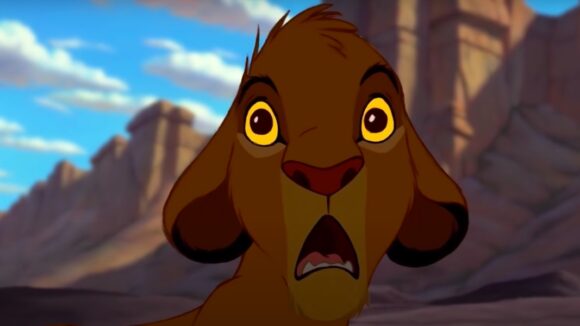 The dolly zoom is as familiar as it is hard to describe: a space-bending cinematic effect created through a combination of camera movement and zoom, which has been used for a wide range of purposes but perhaps most often serves to create a lurching sense of anxiety.

That’s how it’s employed in a pivotal shot in Disney’s 1994 classic The Lion King, which homes in on young Simba’s stricken face as a stampede of wildebeest approaches. This is a classic instance of the dolly zoom — but, as Jesse Tribble says in his video essay on the subject, the technique’s use in a 2d-animated film reveals some interesting things about the medium. Watch Tribble’s video below:

Tribble begins by outlining the principles of the dolly zoom and its uses in live-action cinema, presenting famous examples from the likes of Hitchcock and Spielberg. Moving on to cel animation, he recaps how the medium has historically rendered camera movement into space — a discussion that involves the multiplane camera and its eventual replacement by digital compositing.

This provides the creative and technical context for the shot in The Lion King, which cleverly simulates a dolly zoom with the virtual camera. Tribble convincingly argues that this effect gives the shot its emotional force: he even recreates it without the zoom to underline his point. He then shows us the equivalent moment in the film’s 2019 remake, which uses neither dolly nor zoom, resulting in a dull static shot. For all its bleeding-edge technology, then, the remake is in some ways less sophisticated than the original.

Popular criticism of 2d animation’s visual language often focuses on elements like character design and animation, and the medium’s links to comics and fine art tend to be stressed. Its debt to live-action cinematography is less frequently explored.

We liked Tribble’s video for that reason, but also because he strikes a nice balance between scholarly analysis and succinct, accessible language. He has made many worthwhile video essays, mostly on live-action subjects. Explore his Youtube channel here. 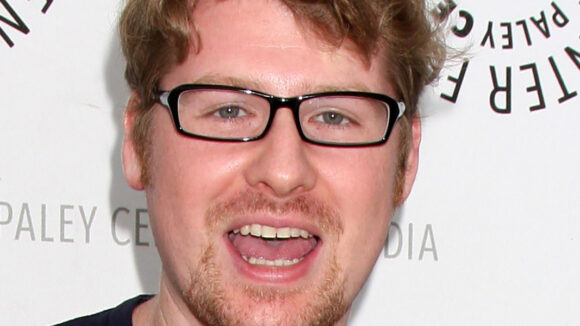